Boris Johnson tops 1st round of poll for British PM

Boris Johnson on Thursday secured his position as the frontrunner in the race to succeed Theresa May as British prime minister as he won the highest number of votes in the first round of the leadership poll. 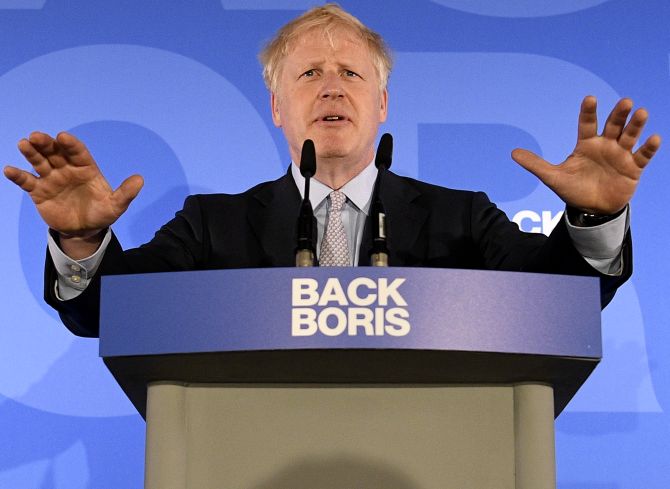 IMAGE: Boris Johnson received 114 votes in the first round of a secret ballot of Tory MPs in the House of Commons. Photograph: Leon Neal/Getty Images

The former Cabinet minister received 114 votes in the first round of a secret ballot of Tory MPs held in the House of Commons, followed by United Kingdom foreign secretary Jeremy Hunt in second place with 43 and environment secretary Michael Gove third with 37 votes.

Three contenders -- Mark Harper, Andrea Leadsom and Esther McVey -- were knocked out of the race after failing to secure the minimum requirement of 17 votes.

It leaves seven candidates in the fray for the second round of voting next week, including former Brexit secretary Dominic Raab in fourth place with 27 votes, home secretary Sajid Javid fifth with 23, health secretary Matt Hancock sixth with 20 and international development secretary Rory Stewart in last place with 19.

The two most popular MPs from among the seven will be put to the wider Tory party members in a final vote later this month, with the winner of the contest to succeed May in Downing Street expected to be announced in the week of July 22.

"Thank you to my friends and colleagues in the Conservative and Unionist Party for your support. I am delighted to win the first ballot, but we have a long way to go," said Johnson, after the results were announced by the Conservative Party's 1922 Committee, in charge of the election process.

A large number of supporters of fellow pro-Brexiteers McVey and Leadsom are now expected to fall in behind Johnson, who was widely expected to sail through the first round of voting. 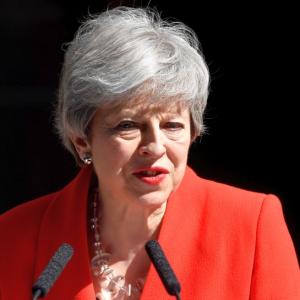 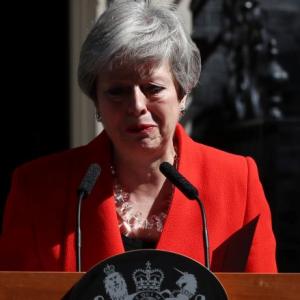