Criminal cases have been filed against Assam Chief Minister Himanta Biswa Sarma, four senior officers of the state police and two more officials over the violent clash that took place on the outskirts of Vairengte town in Mizoram's Kolasib district, police said on Friday. 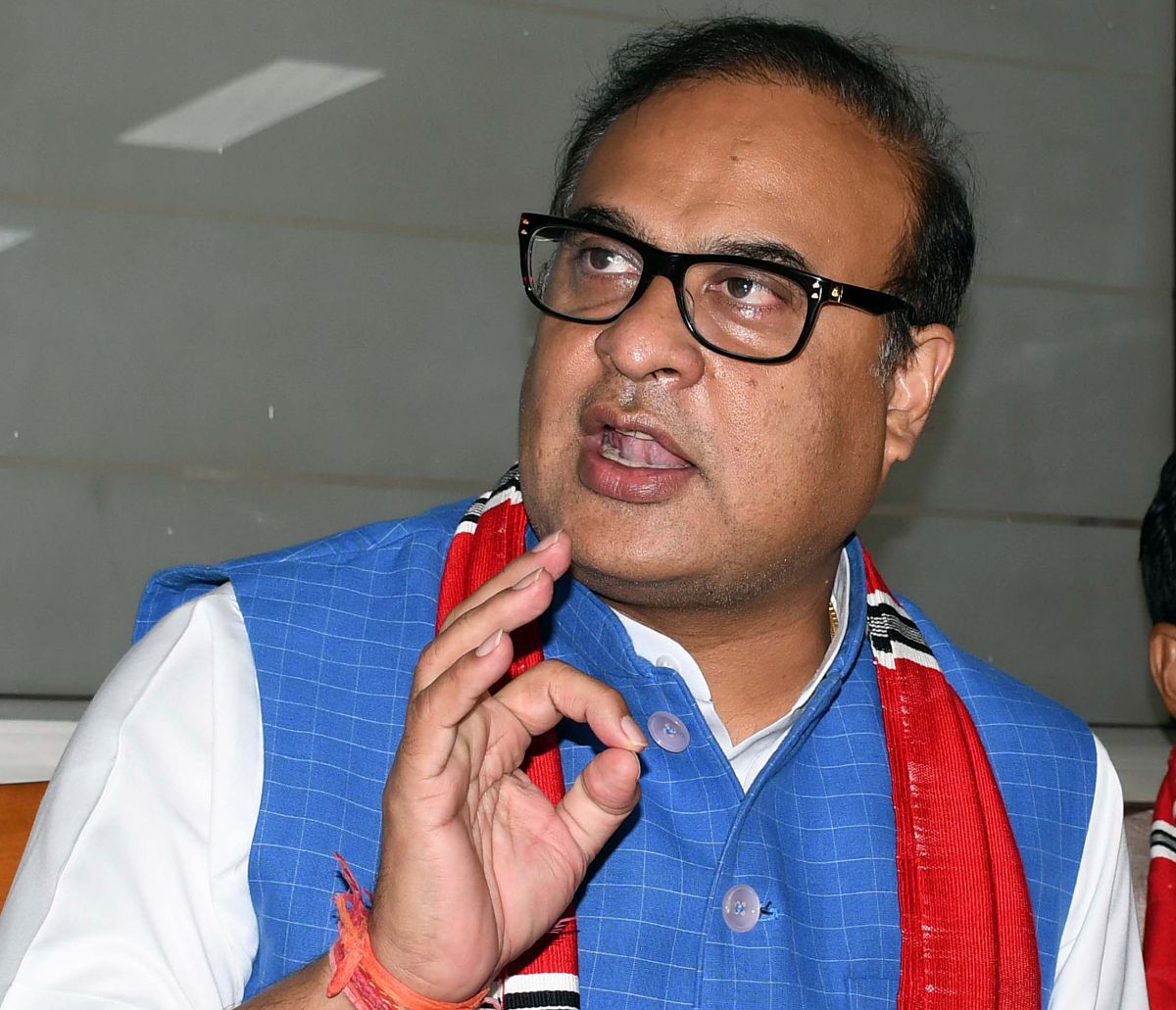 They have been booked under various charges, including attempt to murder and criminal conspiracy, Mizoram Inspector General of Police (Headquarter) John Neihlaia told PTI.

The FIR was lodged by the state police at the Vairengte police station late Monday after a gun fight between the Mizoram and the Assam police forces near the border town, he said.

The four police officers and the two administrative officials have been summoned for questioning on Sunday, he added.