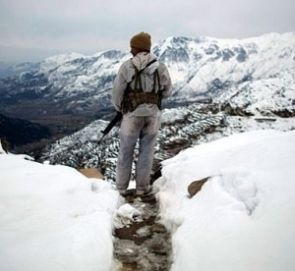 China on Sunday said the border dispute with India has been "contained" and the Indian elephant and Chinese dragon should "do more" to strengthen the bilateral cooperation to facilitate its settlement.

Addressing his annual press conference on the sidelines of the National People's Congress, China's legislature, Foreign Minister Wang Yi said a warm welcome awaited Prime Minister Narendra Modi when he makes his first visit to China later this year. "Last September, President Xi Jinping made an historic visit to India. Picture of the two leaders working at a spinning wheel in Gujarat, the home state of prime minister, has spread far and wide in China," Wang said in response to a question from PTI about the India-China relations at a nationally-televised crowded press conference.

"Chinese people believe in reciprocating the courtesy of others. I am sure when Prime Minister Modi visits China later this year, he will be warmly welcomed by the Chinese government and people," he said.

Terming the "China-India boundary question, a legacy of history", Wang said, "We have worked on it for many years and made some progress in the boundary negotiations. The dispute has been contained. At the moment, the boundary negotiations are in the process of building up small positive developments. It is like climbing a mountain and the going is tough because we are on the way up."

"This is all the more reason that we do more to strengthen China-India cooperation so that we can enable and facilitate the settlement of the boundary question," he said.

Invoking one of China's erstwhile top leaders, Deng Xiaoping who said that unless India and China are developed, there will be no Asian century, Wang said, "China is prepared to work with India to implement important agreements reached by our leaders."

"Chinese dragon and Indian elephant should join in a duet to work for the early revitalisation of two ancient civilisations, common prosperity of the two emerging markets and amicable co-existence of two large neighbours," he said.

Modi is expected to visit China before May 6, around the time when his government completes one year in office.

In a reciprocal gesture of a warm welcome accorded by Modi to him during his India visit last year, Xi expected to take the Indian premier to his home Shaanxi and its provincial capital Xian to showcase its development.

Officials say efforts are on to hold the 18th round of boundary talks between India and China later this month to resolve the dispute.

The talks will be held between special representatives, National Security Advisor Ajit Doval and his Chinese counterpart Yang Jiechi.

China, which claims Arunachal Pradesh is part of Southern Tibet, says that the border dispute is confined to 2,000 km mostly in the north-eastern state. However, India asserts that the dispute covers the western side of the border spanning to about 4,000 km including Aksai Chin area in Ladakh occupied by China in the 1962 border war. 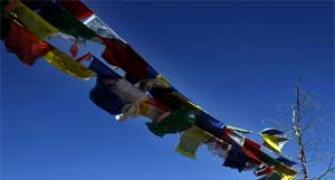 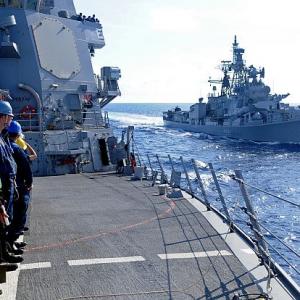