China on Thursday reacted angrily to United States Secretary of State Antony Blinken's meeting with a senior representative of the Tibetan spiritual leader Dalai Lama in New Delhi, saying it is a violation of Washington's commitment acknowledging Tibet as part of China and not to support Tibetan independence. 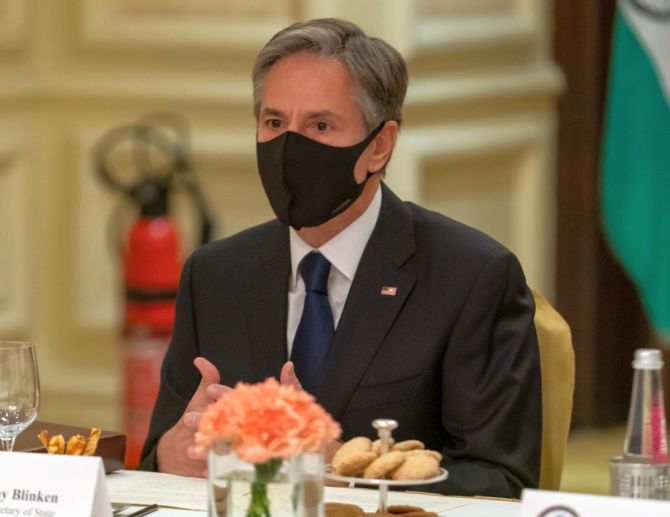 Blinken on Wednesday met Ngodup Dongchung, an official in the Tibetan government-in-exile and representative of the Dalai Lama, in a clear signal to China about the Biden administration's continued support to the Tibetan cause.

In the meeting, Dongchung thanked Blinken for the continued support by the US to the Tibetan movement.

When asked, a spokesperson of the US State Department said, "Secretary Blinken had an opportunity to meet briefly this morning in New Delhi with a representative of His Holiness the Dalai Lama, Central Tibetan Administration Representative Ngodup Dongchung."

Asked for his reaction by the official media in Beijing at a press briefing, Chinese Foreign Ministry spokesman Zhao Lijian said, "Tibetan affairs are purely China's internal affairs that allow no foreign interference".

"The 14th Dalai Lama is by no means just a religious person but rather a political exile who has long been engaged in anti-China separatist activities attempting to split Tibet from China," he said.

China firmly opposes all forms of contacts between foreign officials and the Dalai Lama, he said.

"Any formal contact between the US and the Dalai clique is a violation of the US commitment to acknowledge Tibet as part of China, not to support Tibetan independence and attempts to separate it from China," he said.

"We urge the US to honour its commitment to stop meddling in China's internal affairs under the pretext of Tibetan affairs, and offer no support to Tibet independence forces to engage in anti-China separatist activities. China will take all necessary measures to defend its own interests," he said.

China comes up with such routine reactions whenever foreign dignitaries and officials meet the Dalai Lama or his representatives.

The 14th Dalai Lama has made India his home since fleeing his Tibetan homeland in 1959.

Beijing has in the past accused the 86-year-old Dalai Lama of indulging in "separatist" activities and trying to split Tibet and considers him as a divisive figure.

Blinken arrived in India on Tuesday on a maiden two-day visit with an extensive agenda featuring the rapidly evolving security situation in Afghanistan, boosting Indo-Pacific engagement and ways to enhance COVID-19 response efforts among others. 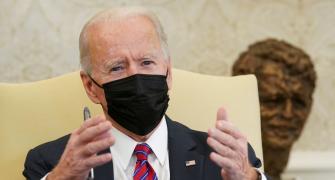 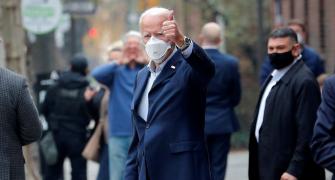 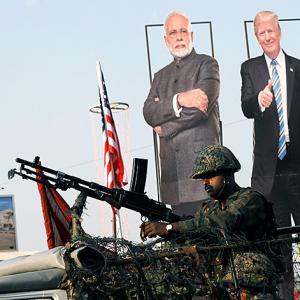 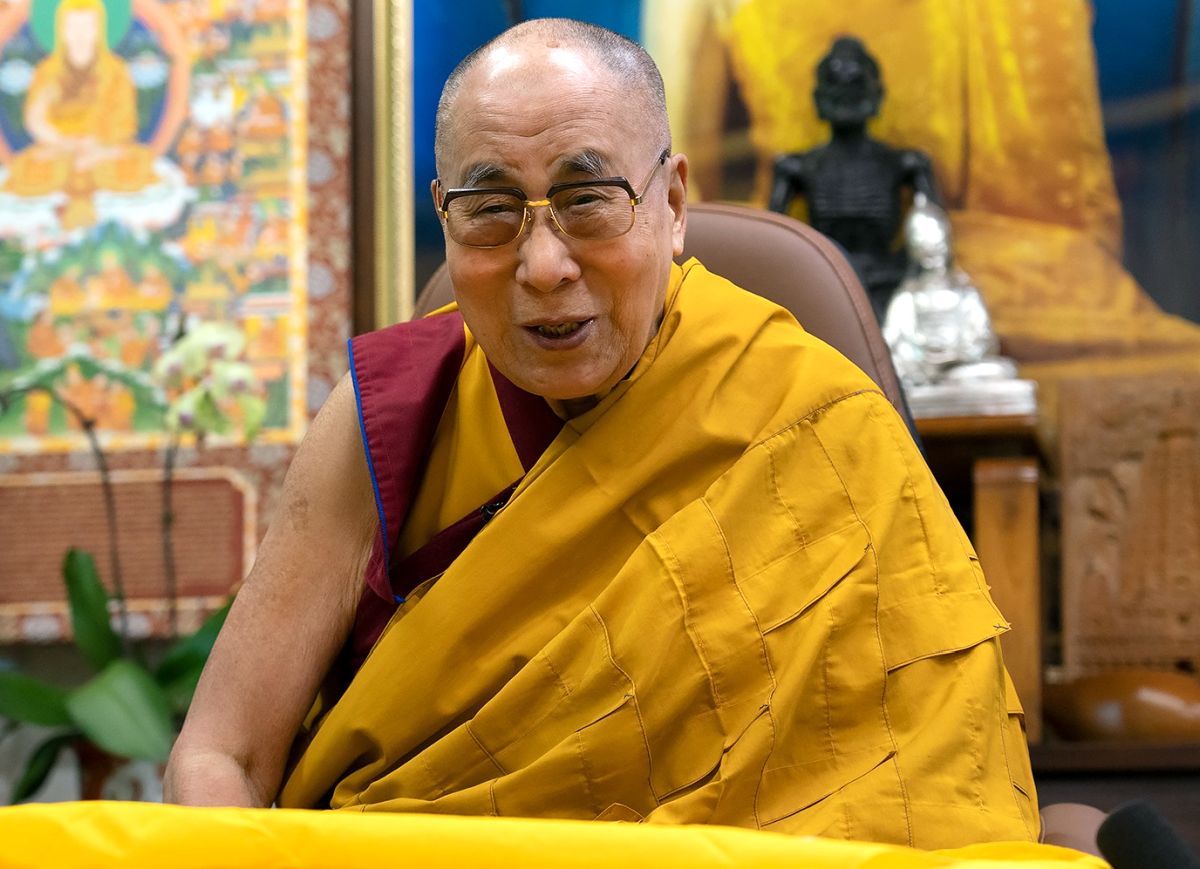 Dalai Lama heir must be approved by Beijing: China