A four-member delegation of the Indigenous People's Front of Tripura (IPFT), an ally of the ruling Bharatiya Janata Party has met Home Minister Amit Shah in New Delhi demanding a separate Tipraland carved out of the present Tripura Tribal Areas Autonomous District Council (TTAADC), which constitutes two third of the state territory. 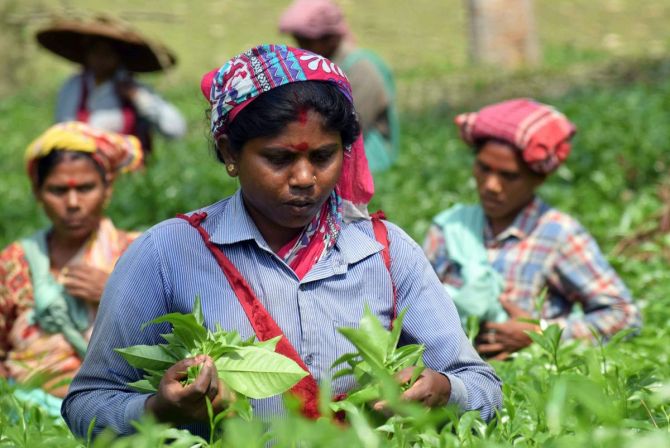 The delegation led by Forest minister Mevar Kumar Jamatia, who is also the general secretary of IPFT met Shah on Thursday and submitted a five-point memorandum.

Besides seeking a full-fledged state called Tipraland, the memorandum has sought submission of the report of the high-level modality committee for development of tribals, who form one third of the states population, special recruitment drive for indigenous people, amendment of Sixth Schedule to empower the TTAADC and inclusion of Kokborok, the tribal language in the eighth schedule of the constitution.

Deb Barman, son of the last Maharaja of Tripura, has demanded a greater Tipraland which seeks to include tribals not only living within the tribal autonomous district, but those living outside including in other states.

In order to protect the crisis of the identity of the Indigenous people of Tripura, we place strong demand for creation of full-fledged statehood Tipraland based on the Sixth Schedule Areas i.e., TTAADC of Tripura, the IPFT memorandum said.

The IPFT delegates held discussions on the High-Power Modality Committee formed by the central government for socioeconomic, cultural and linguistic development of the indigenous people.

They also asked the home minister to hasten the submission of the committee's report. 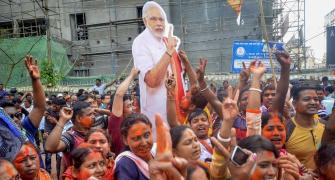 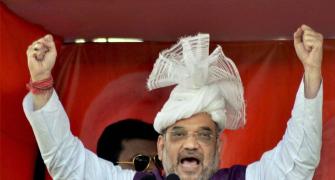 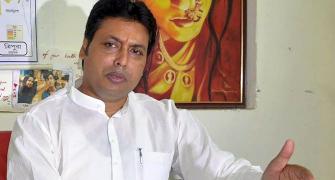 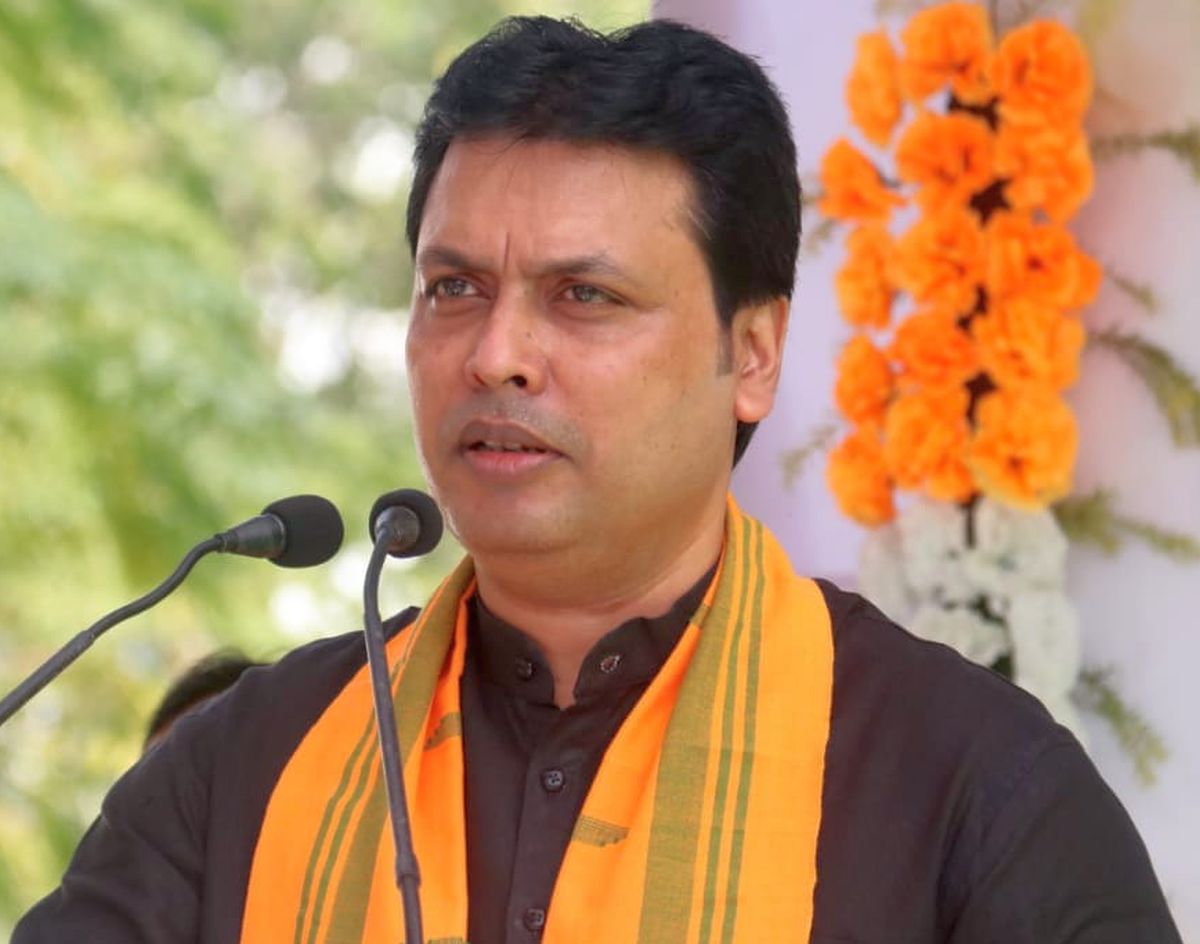