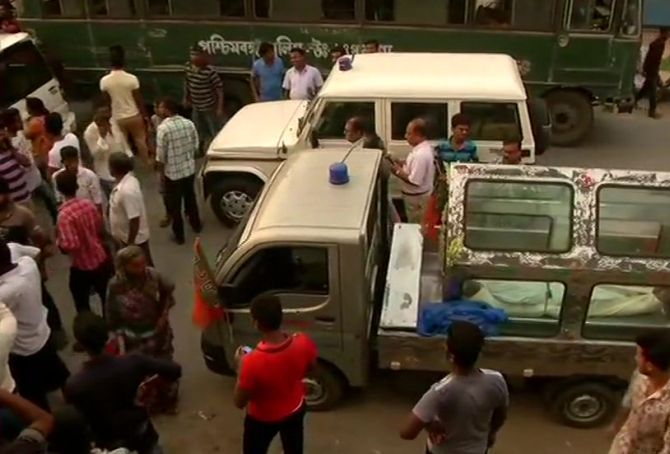 Security forces on Sunday stopped Bharatiya Janata Party leaders in Basirhat while they were taking the remains of the deceased workers to the party office following which they started raising slogans against the state government.

BJP general secretary Rahul Sinha said: "I have spoken to Governor Keshri Nath Tripathi, who has assured me that he will speak to senior officials. Police couldn't prevent the murders and are now stopping us from cremating the bodies."

"We have been stopped at three places. I have already assured that there will be no marches. We will peacefully take the bodies to the party office so that others can pay their tribute before their cremation at the designated place," said Sinha.

He also said that they are ready to proceed to the party office even in a police cordon, but stopping them like this was unacceptable.

"We are also ready to proceed further under police cordon. What kind of rule is this? Democracy is being strangulated in this state," added Sinha.

Locket Chatterjee, BJP MP from Hooghly, has threatened that the last rites will be done on the roads if the police don't allow them to move forward.

"Families of the deceased want to take the bodies to the party office but the state police are stopping us. If the police don't allow us to move to the office with bodies, then the last rites will be performed on the road," she said.

At least four persons were allegedly killed and three others severely injured in clashes that broke out between the Trinamool Congress and the BJP in Nazat area in North 24 Parganas district on Saturday night, sources in both the parties claimed.

Sources in the TMC and the BJP claimed that the clashes broke out over removing flags of the saffron party in the area.

"We have received bodies of three of our workers. We have heard that two more have also died but are yet to receive the bodies. They tried to throw away our party flags and posters and when we protested, our workers were shot from point blank range," Basu said.

Senior BJP leader Mukul Roy said the party would apprise Union Home Minister Amit Shah about the incident, as the TMC is 'solely responsible for unleashing violence against BJP activists in Bengal'.

The TMC also claimed that one of its supporters was killed. 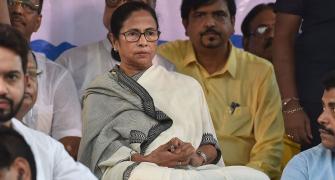 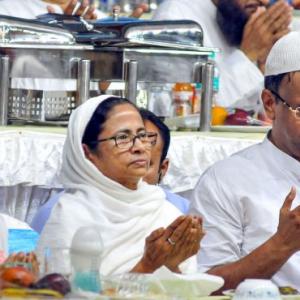