The Bharatiya Janata Party on Friday demanded that Lieutenant Governor VK Saxena remove Delhi Commission for Women chairperson Swati Maliwal after a court ordered framing of charges against her in connection with appointments to the panel. A city court on Thursday ordered framing of corruption and criminal conspiracy charges against Maliwal and others for prima facie abusing their official positions to appoint Aam Aadmi Party workers to different posts in the women's rights body.

In a letter to Saxena, the BJP's West Delhi MP Parvesh Verma demanded Maliwal's removal from her position.

"I request you to take immediate action against Swati Maliwal for her unconstitutional action and remove her from the position of Delhi Commission of Women chairperson," Verma said.

In an "alleged plot", Maliwal and others appointed AAP workers to various positions in the women's panel without following the proper procedures, Verma said.

Adesh Gupta, the BJP's Delhi unit chief, alleged in a tweet that the AAP seemed not to "miss any chance" of corruption.

BJP spokesperson Praveen Shankar Kapoor alleged a "scam" in the appointments and demanded that Saxena dissolve the panel.

The court has ordered framing of charges against the accused under Section 120-B (criminal conspiracy) of the Indian Penal Code, read with Section 13(1)(d) (criminal misconduct by a public servant) of the Prevention of Corruption Act.

The case was lodged by the Anti-Corruption Branch on a complaint by former BJP leader and Delhi Commission for Women chairperson Barkha Shukla Singh.

According to the prosecution, the accused, in conspiracy with each other, abused their official positions and obtained pecuniary advantages for AAP workers who were appointed to different posts in the women's panel without following due process.

The appointments were made in contravention of procedures, rules, regulations, without even advertisement for the posts in violation of General Finance Rules and other guidelines, it said.

The prosecution claimed that a total of 90 appointments were made in the women's panel between August 6, 2015, and August 1, 2016. Of these, 71 people were appointed on a contractual basis and 16 for the 'Dial 181' distress helpline.

No record of appointment of the remaining three appointees could be found, it said. 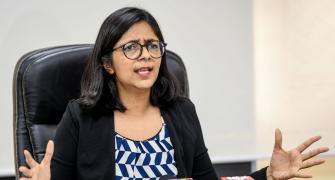 Maliwal 'gets rape threats' for letter on Sajid Khan 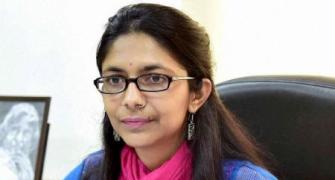 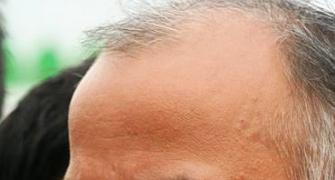 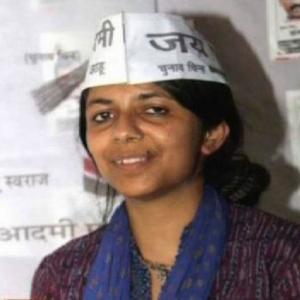 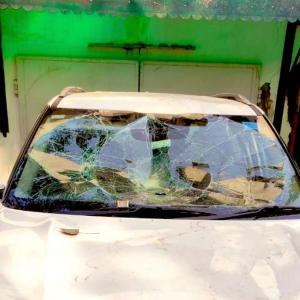