The Delhi HC closed both the defamation suits against Kejriwal and four AAP leaders after a joint settlement plea was moved before it. 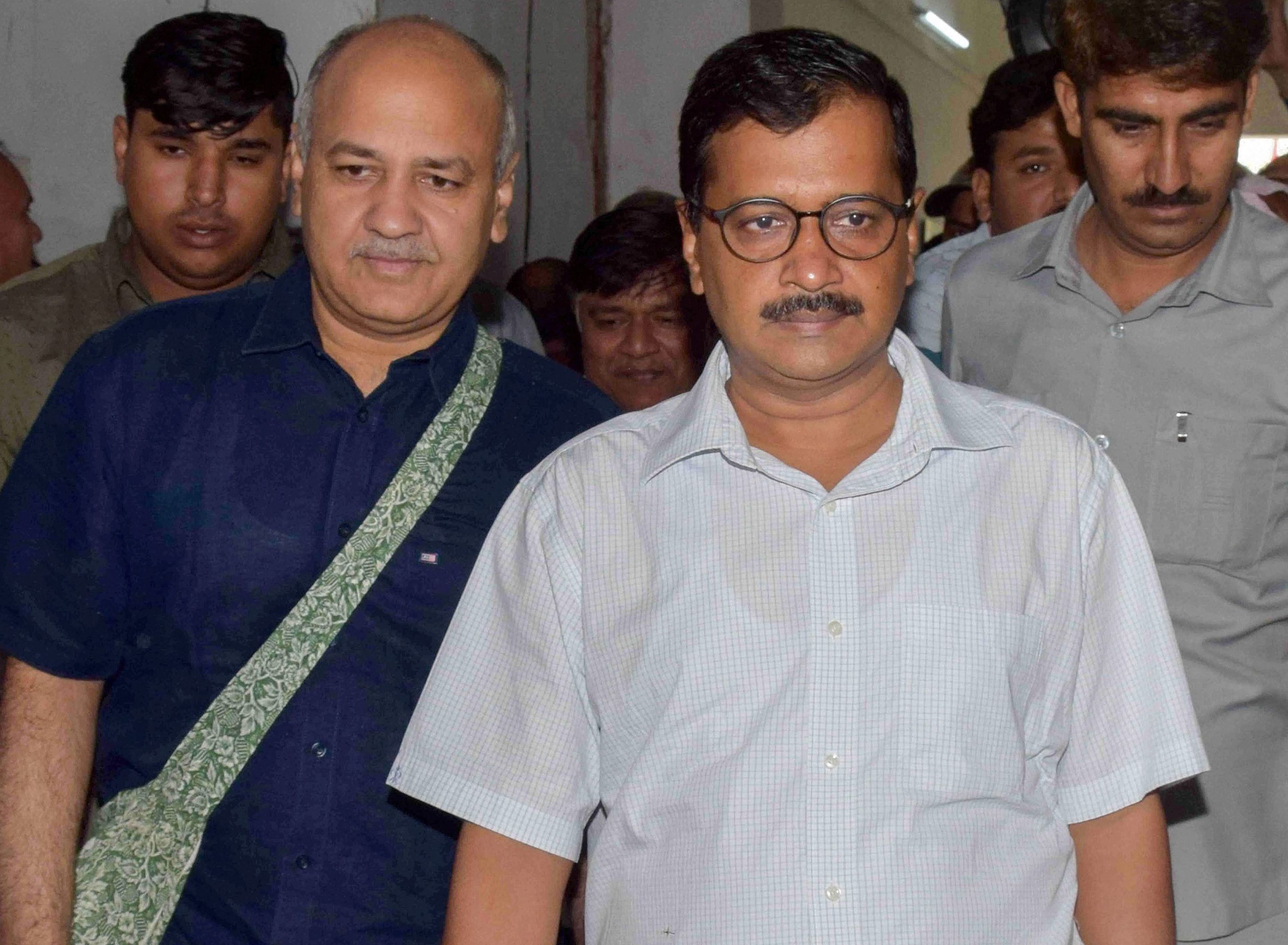 A bitter legal battle between Arun Jaitley and Arvind Kejriwal over defamation cases in the courts in New Delhi came to an abrupt end on Tuesday as the Union minister accepted the apology tendered by the Delhi chief minister who had made allegations of financial irregularities in the Delhi and District Cricket Association during Jaitley's tenure as its president.

Jaitley had filed a defamation suit in December 2015 in the Delhi high court claiming Rs 10 crore as damages and a criminal defamation case against Kejriwal and five other Aam Aadmi Party leaders in a district court here for their alleged 'scandalous' remarks against him in connection with purported financial irregularities in the DDCA.

Besides Kejriwal, the other AAP leaders who faced proceedings in both the courts were Raghav Chadha, Kumar Vishwas, Sanjay Singh, Ashutosh and Deepak Bajpai.

Jaitley had also filed a separate Rs 10 crore civil defamation suit against Kejriwal in May last year after his then senior lawyer, Ram Jethmalani, had allegedly used objectionable words against the BJP leader during his cross-examination in the first suit.

While the high court on Tuesday closed both the defamation suits against Kejriwal and four AAP leaders after a joint settlement plea was moved before it, a trial court acquitted the CM and others, except rebel AAP leader Kumar Vishwas, in the criminal defamation case.

Proceedings were not dropped against Vishwas as he did not apologise like his leader Kejriwal and the high court asked Jaitley's counsel to inform Vishwas, who was neither present, nor represented by any counsel, during the hearing, about Tuesday's order.

It said if nobody appeared for him on the next date of hearing on April 26, the court would proceed against him.

According to the joint application, Kejriwal, Chadha, Singh, Ashutosh and Bajpai have 'unequivocally apologised' for their statements against Jaitley in connection with irregularities in DDCA.
Kejriwal also apologised for Jethmalani's use of objectionable words against Jaitley during his cross-examination.

During the day's hearings in the high court, advocate Anupam Srivastava, appearing for Kejriwal, said the matter was settled and Jaitley has accepted the apology tendered by the AAP leader.

While allowing the joint settlement plea, the high court also took on record Kejriwal's April 1 apology letter and said the compromise deed between the parties was found to be lawful.

During the hearing of criminal defamation case in a magisterial court in New Delhi, Kejriwal and four other AAP leaders were acquitted after their counsel B S Joon and Jaitley's counsel Sidharth Luthra and Manoj Taneja submitted the joint settlement plea before it.

The first joint application filed in the high court regarding the original defamation suit said, "Plaintiff accepts the apology and does not wish to further prosecute the suit (against the five AAP leaders)."

The application said that 'each of the accused (Kejriwal, Singh, Raghav Chadha, Ashutosh and Deepak Bajpai) have unequivocally withdrawn all the allegations made by them in print, electronic or social media against the complainant and his family members'.

With regard to the second defamation suit against the AAP supremo, the application said that 'defendant (Kejriwal) has categorically stated that disparaging and malicious statements made by Ram Jethmalani were without his knowledge and/or instructions'.

The two joint applications in the high court were allowed by two separate benches of Justice Manmohan and Justice R S Endlaw.

The high court benches noted that the settlement application was signed by the leaders as well as their advocates who undertook that their clients would abide by the undertaking given.

In the trial court, Additional Chief Metropolitan Magistrate Samar Vishal acquitted Kejriwal and four AAP leaders and closed the criminal defamation case in which Jaitley had accused Kejriwal and five AAP leaders of making a series of 'false, scandalous and defamatory' allegations against him, claiming it had adversely affected his reputation.

The AAP leaders had alleged financial irregularities in the DDCA when Jaitley was its president from 2000 to 2013, prompting the minister to lodge a defamation case against them while denying all the allegations.

In the first defamation suit in the high court, Kejriwal had begun the cross-examination of Jaitley in March 2017 which concluded on February 20 this year after more than 300 questions were put to the union minister over around 11 days.

The proceedings in the cross-examination was termed by the high court as 'malicious' and 'a sheer mockery'.

The proceedings had also witnessed the high court raising serious objection against the manner in which questions were being put to the Bharatiya Janata Party leader. 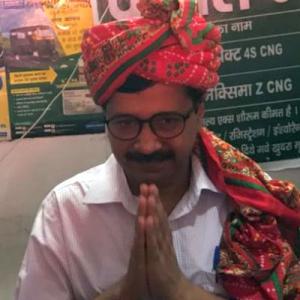