The Bharatiya Janata Party on Saturday said its prominent leaders from Bihar will campaign in poll-bound Gujarat, rejecting reports that Chief Minister Narendra Modi had asked party leaders from the eastern state to stay away from electioneering there.

"These reports are baseless. Narendra Modi has not said anywhere asking Bihar leaders not to come to Gujarat. A large number of people from Bihar are residing in Gujarat and also campaigning for the BJP in the state. Our leaders from Bihar will also campaign there," party spokesperson Nirmala Sitharaman said.

Playing down the issue, she said people from Bihar have contributed to the development of Gujarat. "Chief minister Narendra Modi has held rallies of people of Bihari origin, for instance, in Surat in May this year, where he honoured many of them residing in Gujarat for their contribution," she said.

Incidentally, in its list of star campaigners for Gujarat elections provided to the Election Commission, the BJP has neither listed any of its prominent Muslim faces nor any leader from Bihar where it shares power with ally Janata Dal-United.

Shiv Sena chief Bal Thackeray in an editorial in the party mouthpiece 'Saamna' on Saturday praised Modi for 'barring' leaders from Bihar to campaign in Gujarat saying that he has 'vengefully hit back' at Nitish Kumar this time.

Thackeray claimed that by 'barring' all other top Bihari leaders in the BJP, including its Deputy Chief Minister Sushilkumar Modi, national-level leaders like Rajiv Pratap

Rudy, Ravi Shankar Prasad, Shahnawaz Hussain and others, Modi 'has irritated not only Nitish Kumar, but all the people of Bihar'.

Sitharaman said the first open invitation to all BJP leaders came from Modi himself during the CM's conclave and at BJP national executive meeting at Surajkund, Haryana, where he invited everyone to campaign.

"If there is any misgiving about it, then please remove it. We are certainly having most leaders from here (to campaign in Gujarat)," she said. 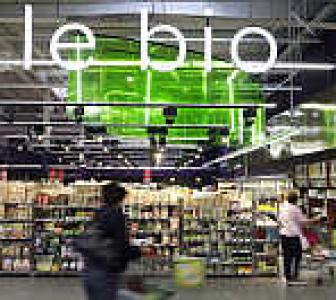 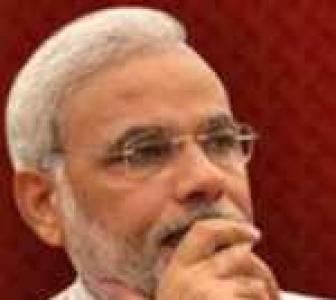