Tyagi filed his nomination at the state legislative council in the presence of party president Sharad Yadav and Chief Minister Nitish Kumar.

Later, Yadav told media persons that Tyagi has been a companion since 1974 Jaiprakash Narayan movement and is experienced.

February 4 is the last date for filing nomination and names could be withdrawn till February 7 and if needed poll will take place on February 14.

With JD-U having majority in the state Assembly with 118 MLAs, there is virtually no contest for the post and Tyagi's election seems to be a foregone conclusion.

Kushwaha, once a close supporter of the Bihar CM, fell out with him and resigned from the party and RS seat on Janauary 4 last.

The CM said that JD-U finalised name of Tyagi after consulting its NDA ally, BJP.

Tyagi thanked the party leaders and said he would work tirelessly for the welfare of people of Bihar in Delhi and other parts of the country.

JD-U is organising a rally at Delhi's Ramlila maidan on March 17 for special category state for Bihar and Tyagi, who was once Lok Sabha member from Ghaziabad, could play an important role in mobilising support. 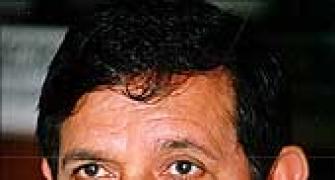 NDA to decide PM nominee at appropriate time: Sharad Yadav
Will react only to BJP's official stand on PM: JD-U 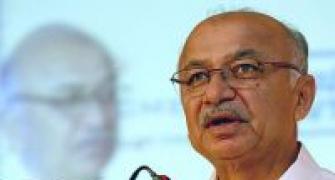 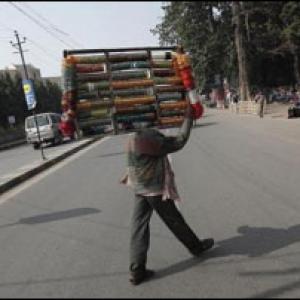 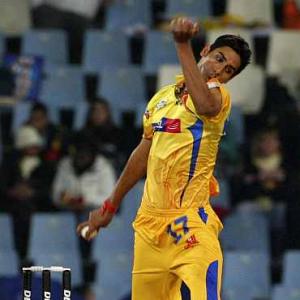