A sessions court on Tuesday upheld a 2010 verdict of a trial court in the 1984 Bhopal Gas tragedy case while dismissing the Central Bureau of Investigation's petition seeking re-trial and enhancement of sentence awarded to former Union Carbide officials.

The revision petition seeking enhancement of sentence under the new section of 304-II of IPC, which provided for a maximum sentence of 10 years' imprisonment, was rejected by the district and sessions court Judge Sushma Khosla.

The judge struck down the petition on the ground that the CBI should have approached the court of the Chief Judicial Magistrate during the trial for enhancing the punishment, observing that the agency has not filed the application within the mandatory time limit.

The CBI had filed the revision petition after a hue and cry was raised after the trial court's June 7, 2010 order handing down two-year imprisonment to former non-executive chairman of Union Carbide Keshub Mahindra among others after finding them guilty under section 304-A (causing death by negligence) of the Indian Penal Code.

Before filing the revision petition, a curative application was also filed in the Supreme Court in the matter following which the apex court directed the agency to approach the lower court.

The district and sessions court also termed the decision of the CJM in the case as sufficient and added that no doubts can be raised on his working.

Thousands of people were killed and lakhs maimed following a leak of a poisonous gas from the Union Carbide plant in Bhopal on the intervening nights of December 2-3 in 1984. 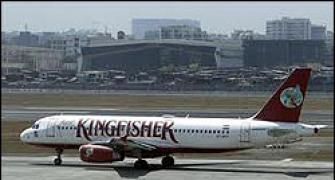 COLUMN: Why a South Asian Union is not a bad idea 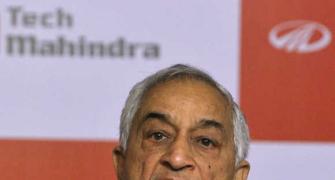