Ban on election rallies extended till Jan 31 with relaxations for phase 1, 2

The Election Commission on Saturday extended the ban on physical rallies and roadshows till January 31 in the five poll-going states, but allowed public meetings with a maximum of 500 people in the constituencies going to poll in the first two phases and relaxed door-to-door campaign rules. 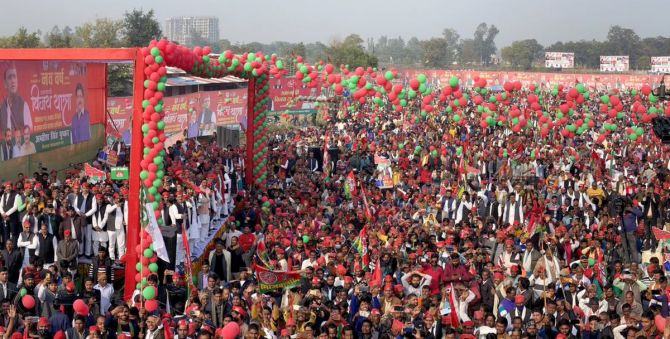 In a statement, it said the limit of five persons for door-to-door campaign has now been enhanced to 10 persons, excluding security personnel.

Video vans for publicity have also been permitted at designated open spaces with COVID-19 restrictions.

Announcing the dates for elections in Uttar Pradesh, Uttarakhand, Goa, Punjab and Manipur on January 8, the poll panel had announced a ban on physical rallies, roadshows and bike rallies and similar campaign events till January 15.

On January 15, the commission extended the ban until January 22.

It had, however, granted a relaxation for political parties to hold indoor meetings of maximum 300 people or 50 per cent of the capacity of the hall.

After considering the present situation, facts and circumstances, as also the inputs received in a series of virtual meets on Saturday, the Commission said it has decided that no roadshows, padayatras, cycle, bike or vehicle rallies and procession will be allowed till January 31.

Since contesting candidates for Phase 1 elections will be finalised on January 27, the Commission has decided to allow "physical public meetings" of the political parties concerned and contesting candidates "in designated open spaces with a maximum of 500 persons or 50 per cent of the capacity of the ground or the prescribed limit set by state disaster management authorities, whichever number is lesser, from January 28 till February 8", excluding the 48-hour silence period.

The EC has already granted relaxation for the political parties to the extent that indoor meetings of a maximum of 300 persons or 50 per cent of the capacity of the hall or the prescribed limit set by SDMA is allowed.

Uttar Pradesh will have the first two phases of polling on February 10 and 14.

Uttarakhand and Goa will have single phase polls on February 14.

The commission, the statement said, has also allowed video vans for publicity with usual COVID-19 restrictions at designated open spaces with a maximum of 500 viewers or 50 per cent of the capacity, or the limit set by SDMA, whichever number is lesser, in the five poll-going states.

It cautioned that the video van events should not cause inconvenience to the people and should not be a hindrance to smooth flow of traffic.

It will be the responsibility of the district election officer concerned to identify and to notify the designated spaces in advance for the events.

The EC issued the orders after it held a review meeting with the Union Health Ministry through virtual mode.

The poll panel held a comprehensive review of the present situation with respect to status and projected trends of the Covid pandemic in the five poll-going states.

The poll panel will now review the situation on January 31. 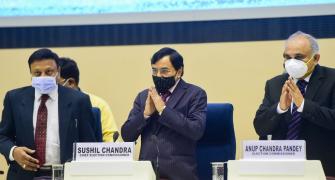 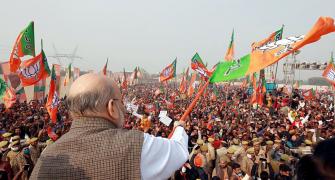 UP poll: How parties preparing for virtual campaigning 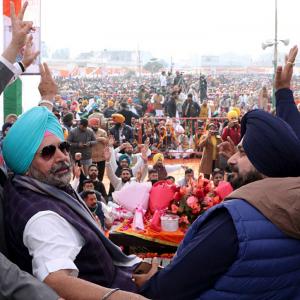 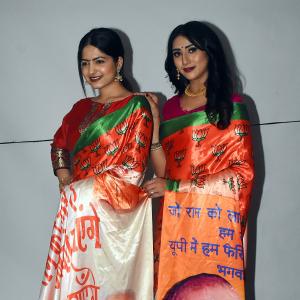