Names of a host of celebrities from the world of cricket and Bollywood, including Amitabh Bachchan, Sachin Tendulkar and Ricky Ponting, have been found in the list of beneficiaries of the Mahatma Gandhi National Rural Employment Guarantee Assurance scheme in Goa.

The NGO alleged that money was being siphoned off in the implementation of the United Progressive Alliance's flagship scheme in the state by making payments to bogus beneficiaries.

GPM convener Yatish Naik said that wages of Rs 100 per day for 150 days were made in the name of aforesaid celebrities and even their spouses and children.

The list is from Chimbel area, a hub of labour market, which has more than a thousand MNREGA beneficiaries.The NGO has petitioned President Pranab Mukherjee, requesting him to ask concerned authorities to investigate the scam.

The scheme is implemented by the Rural Development Agency of the Goa government. GPM leaders on Saturday also met Goa Governor B V Wanchoo and sought his intervention.

Sachin's wife and two children and the entire family of Amitabh Bachchan including his mother Teji figure in the list. 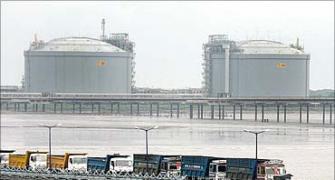 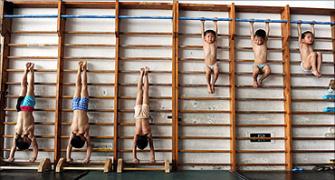 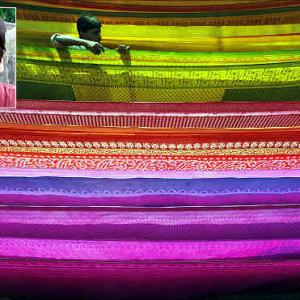