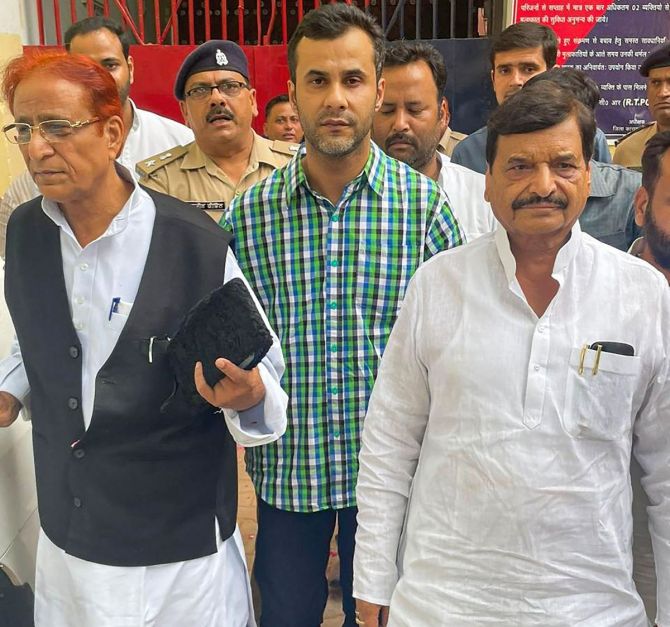 Khan, who was recently released from Sitapur Jail, is in Rampur and could not attend the meeting due to health reasons, SP leaders said.

Besides Khan, his son Abdullah Azam and Pragatisheel Samajwadi Party Lohia chief, who is SP MLA from Jaswant Nagar (Etawah), also did not turn up for the meeting at SP headquarter in Lucknow.

"Both Azam Khan and his son Abdullah will be attending the session tomorrow (Monday. Azam will sit on left of Akhilesh Yadav and will raise issues regarding the BJP government," SP MLA Ravidas Mehrotra said, adding that Khan could not attend the meeting due to health reasons.

He said Khan will first take oath and then attend the assembly session on Monday.

About absence of Shivpal Yadav, Mehrotra said, "Though he won on the SP election symbol (bicycle), he is head of a party. Earlier also he had not attended a meeting."

At the meeting, Akhilesh Yadav gave tips to the party legislators and asked them to raise issues of public interest. 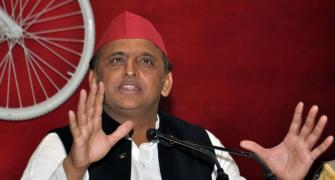 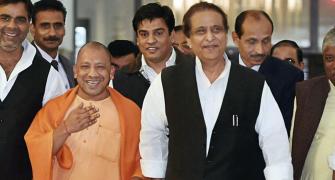 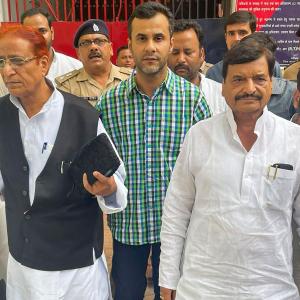 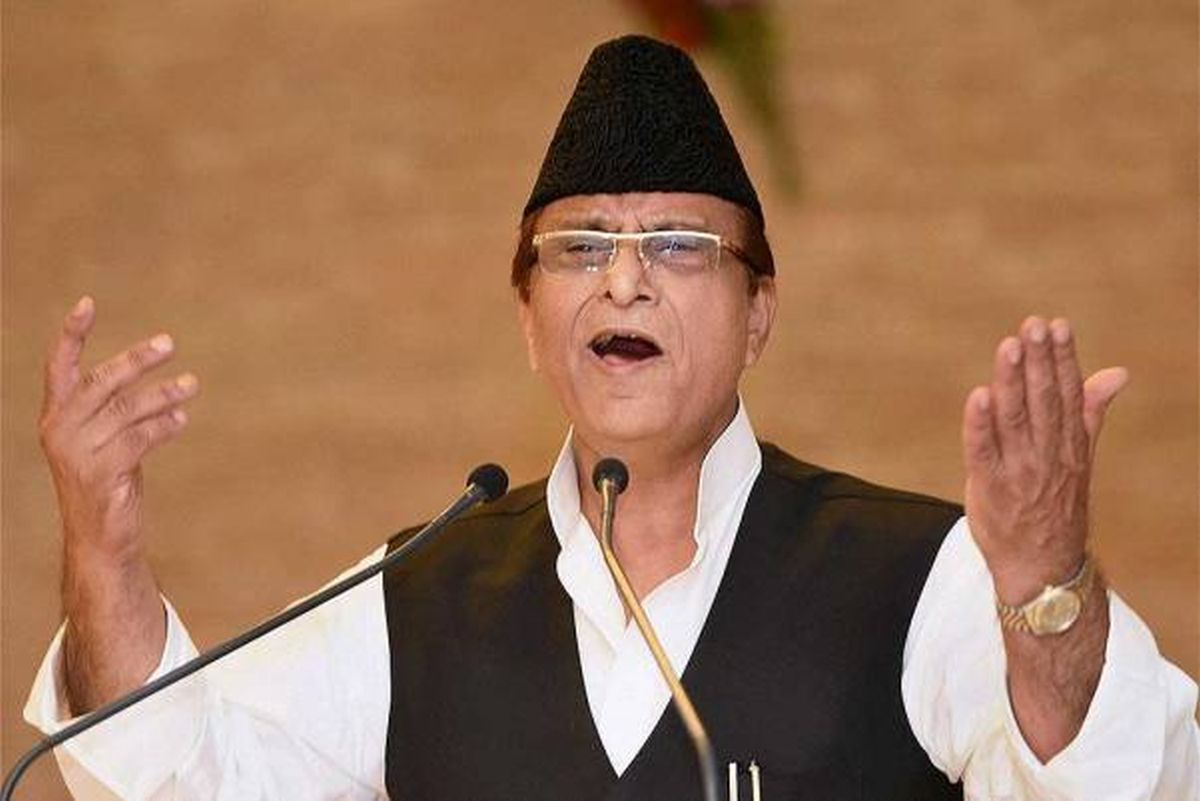