Goa witnessed a huge turnout for the assembly elections on Saturday, with a record 81 per cent voters casting their ballots.

North Goa district reported a big turnout with the constituencies of Poriem, Sanguem and Madkai recording 89 per cent voting, followed by Sankhalimat -- 87 per cent -- while an estimated 75 per cent voters cast their ballots in South Goa.

Election Commission officials were in for a surprise when a booth in Dovorlim locality near Margao reported 100 per cent voting by 3.30 pm, 90 minutes before the close of polling. Two booths, one in Poriem and another in Sankhalim constituency, had recorded 95 per cent voting by 4 pm.

The figures received till 4 pm indicated that people in the mining belt came out in large numbers for polling. 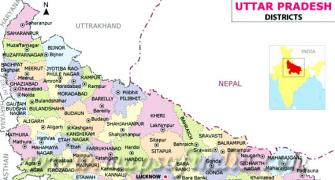 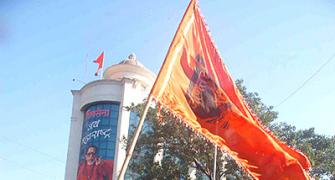 23 per cent candidates in Goa polls have criminal records