Meghalaya Chief Minister Conrad K Sangma said on Wednesday that he along with Assam CM Himanta Biswa Sarma will meet Union Home Minister Amit Shah to submit the recommendation of the two Northeastern states for resolving the boundary dispute in six areas. 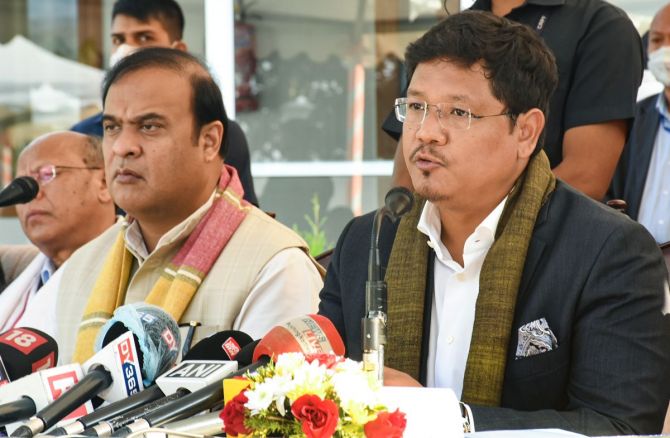 Speaking to reporters, Sangma said the meeting will be held in New Delhi on Thursday evening.

Sangma made the announcement after chairing a meeting of the Meghalaya cabinet which approved the recommendations of the three regional committees set up by his government on the boundary dispute.

The recommendations of the regional committees of Meghalaya and those of the Assam government will be given to the Union ministry of home affairs for further actions, he said.

"The Assam chief minister and I will submit the reports to the Union home minister in Delhi on Thursday evening (after 6 pm). We will be submitting more or less a common report and then I think the Government of India has to move according to the laws," Sangma said.

After discussions, the MHA will finalise a "conclusion" but more or less the structure has been reached after a long-drawn exercise between the two states, he said.

The boundary demarcation will be done after the due procedure in Parliament, he added.

"The Survey of India will have to come in and joint inspections may have to be done and the bill has to be there (passed)," Sangma said.

The two states have agreed on the villages in the border areas, and identified natural boundaries such as rivers and forests, he said.

There are 36 villages in the six places of difference, covering an area of 36.79 sq km.

Refusing to share details of the report, Sangma said, "The important aspect is that we, the state government, have felt very strongly that yes apart from historical facts it is very important to keep the people's sentiments in mind. Therefore, the willingness of the people in specific areas has been one of the main driving forces or the principles on the basis of which we have reached most of the conclusion in most of the areas."

"We have also considered ethnicity as something very important. Both the Assam and the Meghalaya governments have felt strongly that any of the state may try to claim an area but the people living in that area, if they don't wish to be in a particular state, one cannot force them," he added.

Sangma said the boundary dispute has been existing for 50 years, and resolving it was a difficult task but due to the efforts made by the two states, a solution has been arrived at.
"We consulted multiple stakeholders, have had multiple meetings and multiple visits. As I said, this is truly a very important and historic moment," he said.

Sangma said that once a common agreement is reached at in the presence of the Union Home Minister, "that will be the appropriate time for us to declare and share the details of this (report)".

On the demand for an all-party meeting over the issue, Sangma said the different regional committees will be holding meetings to share the report. 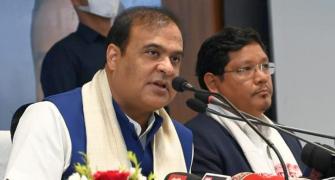 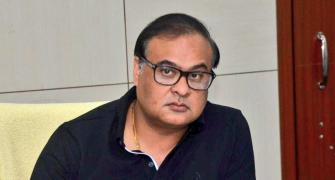 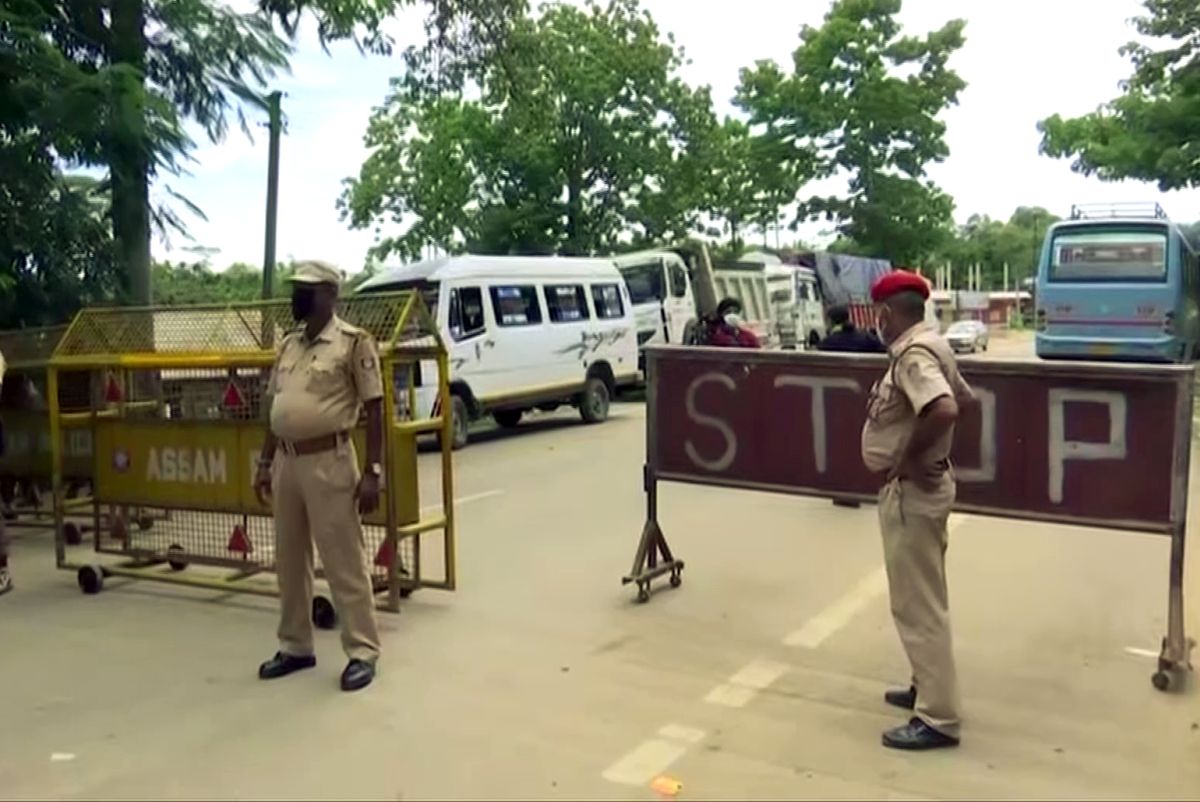 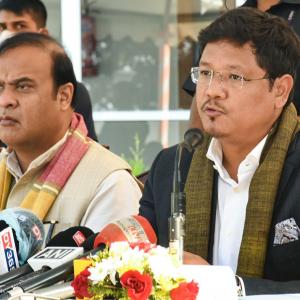