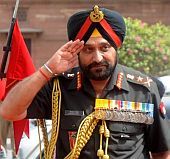 “Chief of the army staff, General Bikram Singh arrived at Nagrota on a two days visit to the army formations and units deployed in the region,” a defence spokesman said.

The visit assumes significance amid media reports that Chinese troops have raised tents around 10 kms inside the Indian territory in the cold desert region of Ladakh.

“During their hour long meeting, the governor and the chief of the army staff discussed various matters relating to internal and external security management. The army chief also briefed the governor about the recently reported movements of the Chinese in the Ladakh region,” the spokesman said.

“During the meeting various matters relating to the prevailing security situation in Jammu and Kashmir including situation in Leh were discussed in detail. Gen. Bikram Singh briefed the chief minister about his current visit to the state,” an official statement said.

“Thereafter he was briefed by Lt Gen D. S. Hooda on prevailing operational situation in the Corps along Line of Control as well as internal security tasks,” the spokesman said in a statement.

“The army chief also visited Rajouri and interacted with commanders and troops. He took stock of the operational and logistics preparedness and was briefed by the formation commanders on the situation along the LoC.

“As army chief, this is his first visit to Nagrota. Gen Bikram Singh has immense experience of the operational dynamics in the state of Jammu and Kashmir as he has commanded a battalion, a brigade, a division and a corps in the state,” the statement added. 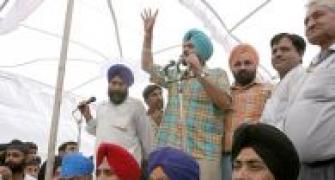 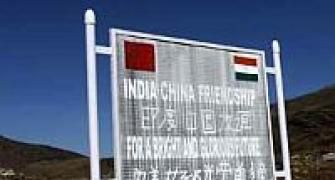 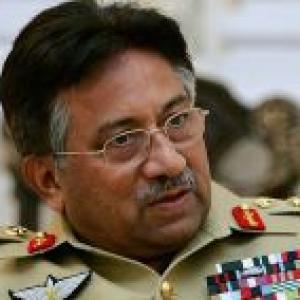