Pak terrorists captured in Uri, another killed during infiltration bid

A 19-year-old Pakistani terrorist belonging to Lashkar-e-Toiba was captured alive during an anti-infiltration operation along the Line of Control on Uri sector of Jammu and Kashmir in which one ultra was killed and three Indian soldiers sustained injuries, the Army said on Tuesday. 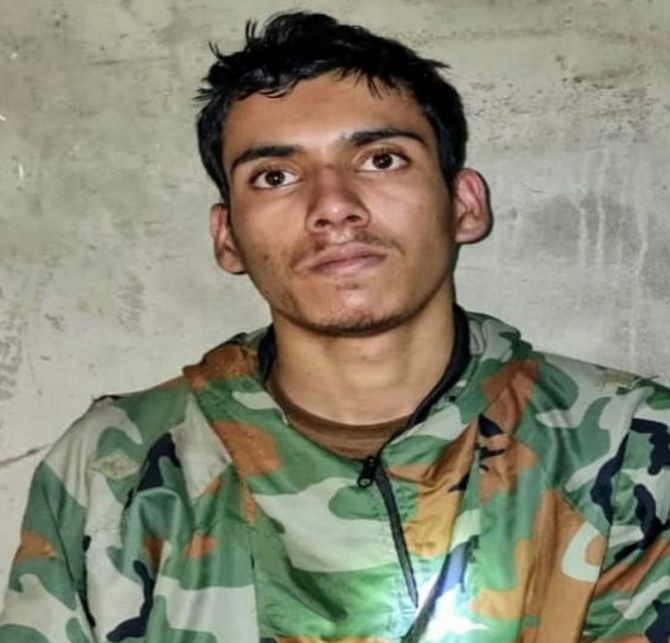 The operation was launched on September 18 after the Army noticed suspicious movement along the LoC, GoC 19 Infantry Division, Major General Virender Vats told reporters at a briefing in Baramulla district.

He said an encounter took place when the infiltrators -- believed to be six -- were challenged.

"The four terrorists, who were on the other side, took advantage of the dense foliage and retreated back into PoK. The remaining two sneaked in," the official said.

"One of the infiltrators was killed in the encounter on the morning of 26th while another one pleaded that his life be spared.As is the ethos of the Indian Army, after taking due precautions, he was taken into custody alive," he added.

The apprehended infiltrator has given his identity as 19-year-old Ali Babar Parra, resident of Okara district in Pakistan's Punjab province.

"He has admitted to be a member or Lashkar-e-Toiba and was trained in Muzaffarabad," he added.

He has revealed that he was trained for three weeks at Khyber camp, Ghadiwala in Muzaffarabad in 2019, the officer said.

He was recalled this year for some important task and was told by his handlers that he has to do drop supplies at Pattan. But when we went through the recoveries and modus operandi, it shows that they had come here for some kind of a strike which went beyond the drop of supplies, the official said.

The Army official said the infiltration attempt was made along the Salamabad Nala, which was the same route used for the 2016 suicide attack on the Uri garrison.

"The infiltrating column was supported by the Pakistani side with three porters bringing supplies till the LoC," he said.

The official said movement of such large number of people cannot take place without active complicity of the Pakistan Army deployed on the other side.

Major General Vats said there has been an increased movement at the launch pad across the LoC.

"This shows the desperation of Pakistan that when they see peace in Kashmir, they send in terrorists to disturb peace by sensational strike.Seven terrorists have been neutralised in as many days while one has been nabbed alive," he added. 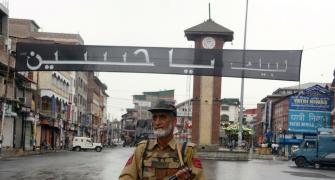 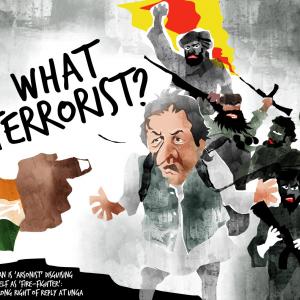