Following the death of the Delhi gang-rape victim, the movement demanding justice for 23-year-old medical student and better security for women continued across the country even on Monday.

Supporting death penalty for rape is easy, but...

Activists and various student groups have vowed to keep the movement alive.

"Being a woman, I feel it is not just about these six people who have been arrested. It is about everything that goes wrong against women. It is about child abuse, it is about domestic violence, it is about rape, it is about molestation, even teasing. And a very simple thing that we can do, both men and women, is that we need to raise our voices," said Anjali, a protester in Bengaluru, Karnataka.

"Actually we are not just protesting against the rape case that took place in Delhi. Many more rape cases are occurring daily all over the country. We have to stop this. So some changes must be made in the judiciary system and the administrative setup must be changed or strengthened," said Atul Pathak, who attended a candlelit vigil in Guwahati, Assam.

A protest march will be held on Monday in Connaught Place in Central Delhi.

The Bharatiya Janata Party has organised a condolence meeting at Jantar Mantar on Monday to pay tribute to the 23-year-old gang rape victim, who succumbed to her injuries at a Singapore hospital on Saturday.

Top BJP leaders, including LK Advani, Arun Jaitley and Sushma Swaraj, will offer tribute to the 23-year-old girl who died after battling for life for 13 days after being brutally gang-raped by six men in a moving bus.

Following a day of protests on Sunday across India over the brutal rape and killing, several cities held silent candle light vigils to remember the young woman.

The gang-rape provoked protests and rare nation-wide debate about violence against women in India.

In New Delhi, where the attack took place, a petition calling for the death penalty for rape gathered 100,000 signatures.

"In this petition we have put demands addressed to the government and the chairperson of National Women's Commission that the penalty for rape should only be the death sentence and nothing else," said Bharvik Aggarwal, chair of the Indraprastha Sanjivini Trust.

New Delhi has the highest number of sex crimes among India's major cities, with a rape reported on average every 18 hours, police figures show. Reported rape cases rose by nearly 17 percent between 2007 and 2011, according to government data.


Light a candle for the Delhi rape victim 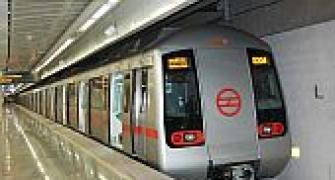 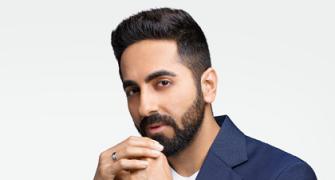 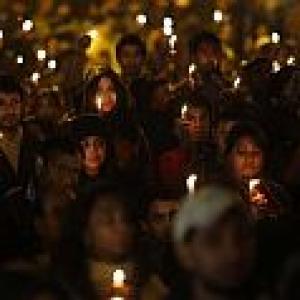 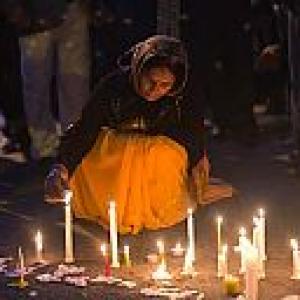