Sameer Wankhede, the Narcotics Control Bureau's Mumbai zonal director who is leading the probe in the cruise drugs case in which actor Shah Rukh Khan's son Aryan Khan is arrested, visited the agency's headquarters in New Delhi on Tuesday and spent over two hours. 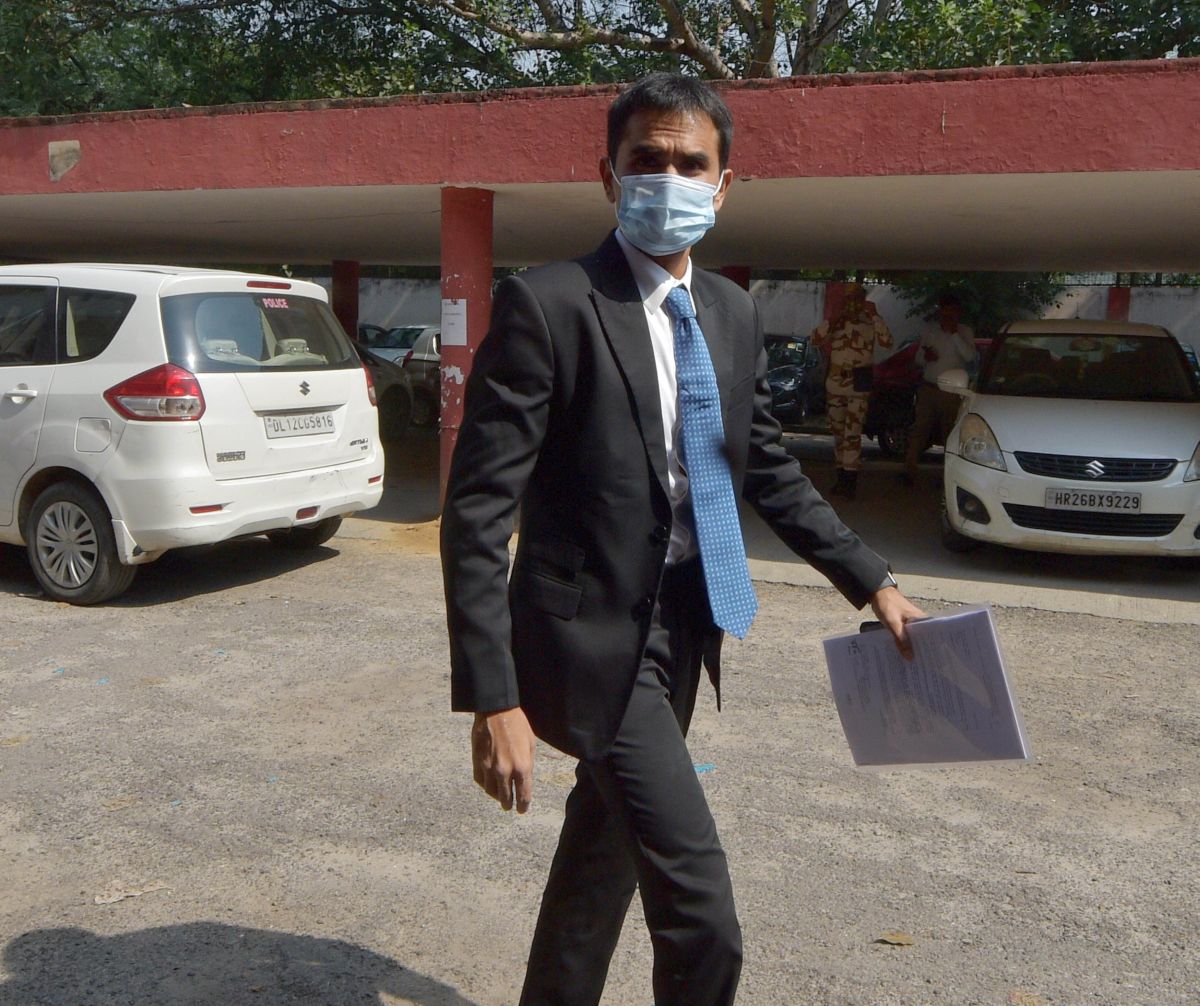 The officer entered the NCB office in the R K Puram area through a back entry gate and is understood to have met his senior officers.

It was not confirmed if Wankhede met NCB director general S N Pradhan.

However, sources indicated that the top brass of the federal anti-narcotics agency met on Tuesday for a review meeting of various zonal offices of the agency in the country.

NCB deputy director general northern region Gyaneshwar Singh, heading the departmental vigilance probe on the allegations of extortion in the drugs-on-cruise case, told reporters outside the NCB office that he "did not call anyone for my probe".

"When it is required, I will call him (Wankhede)," Singh, an IPS officer, said. He added that he was not travelling to Mumbai on Tuesday.

Wankhede's visit to the national capital comes in the backdrop of the NCB ordering a vigilance inquiry into the allegations made by a witness in the cruise drugs case of an extortion bid of Rs 25 crore by some agency officials, including the Mumbai zonal director, and others for letting off Aryan Khan.

The officer had told media persons outside the IGI Airport on Monday that he has not been summoned by the agency but has some work here adding he did a fair job in the drugs-on-cruise case.

Wankhede on Sunday had written to Mumbai Police commissioner Hemant Nagrale, seeking protection from likely legal action "being planned" against him by unknown persons to falsely frame him concerning an alleged vigilance-related issue.

On Monday, he failed to get any relief related to an affidavit on the sensational extortion claims made by the independent witness, Prabhakar Sail, with a special court saying it cannot pass a blanket order barring courts from taking cognisance of the document. 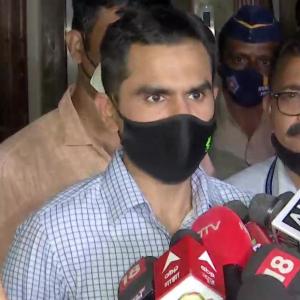