Maharashtra minister Nawab Malik on Tuesday accused Narcotics Control Bureau official Sameer Wankhede of illegal phone tapping and announced that he will hand over a letter on the official's ‘misdeeds' to the agency head. 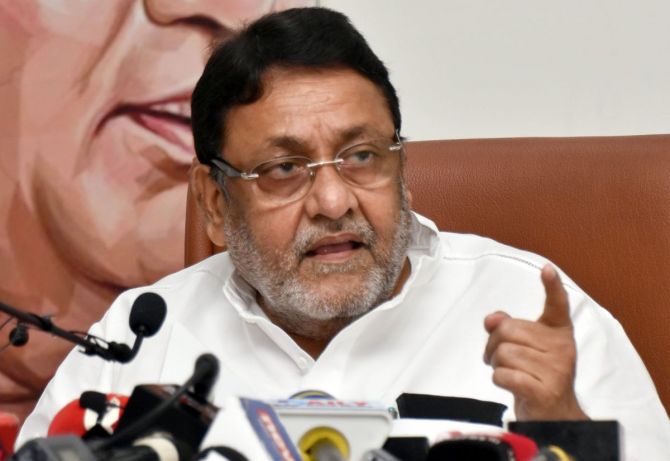 “Sameer Wankhede through two persons in Mumbai and Thane is illegally intercepting the mobile phones of some people,” said Malik, who has been targeting Wankhede after his son-in-law's arrest.

Malik also claimed that Wankhede had sought the call detail record of his family member from the police.

Wankhede in his affidavit submitted to a Mumbai court on Monday claimed he was under a "lurking threat of arrest as it does not suit some vested interests for conducting an honest and impartial investigation".

The official had also claimed that he was being personally targeted by a well-known political figure (Malik), and the only reason he can fathom is that the NCB had arrested "this person's son-in-law Sameer Khan".

Malik said he is forwarding a letter written by ‘someone in NCB about the various illegal activities of Wankhede' to the agency's DG S N Pradhan.

The NCP minister said the NCB should investigate the 26 allegations in the letter claiming an ‘extortion racket' being run within the anti-drugs agency.

“As a responsible citizen I will be forwarding this letter to DG Narcotics requesting him to include this letter in the investigation being conducted on Sameer Wankhede,” the minister tweeted. 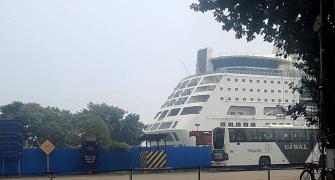 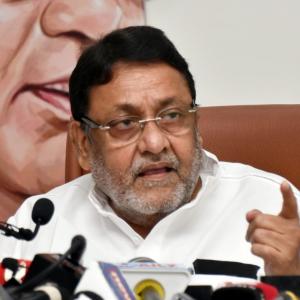