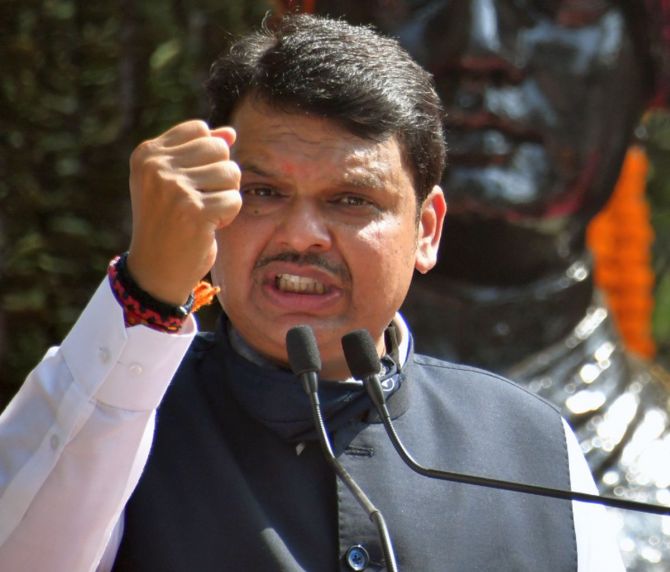 Fadnavis's comments in the Maharashtra Assembly led to an uproar in the House, with the Shiv Sena raising the issue of alleged suicide of Dadra and Nagar Haveli Lok Sabha member Mohan Delkar.

Soon after the House re-assembled, it was again adjourned for 30 minutes.

Later, Fadnavis said the treasury and opposition benches have agreed that no House business would be conducted till the Home minister makes a statement on the issue.

The House was subsequently again adjourned twice for 15 minutes each.

A Scorpio, with 20 gelatin sticks inside, was found near Antilia, Ambani's high-rise residence in south Mumbai, on February 25. Police said the vehicle was stolen from Airoli-Mulund Bridge on February 18.

The mystery deepened after Hiran's body was found in a creek last Friday in Thane district neighbouring Mumbai.

Before the adjournments, Fadnavis claimed that Hiran's wife has given a statement that her husband may have been murdered by assistant police inspector Sachin Vaze.

The Leader of Opposition demanded that Vaze be arrested under Indian Penal Code Section 201 (causing disappearance of evidence of offence).

Fadnavis said Hiran's wife has claimed in her statement to police that her husband knew Vaze and the Scorpio was with the police official from November 2020 to February 5, 2021.

"She had also said her husband was with Vaze on February 27, 28 and March 2. The complaint letter (of Hiran) addressed to the chief minister, DyCM and police commissioners of Mumbai and Thane which surfaced in public after his death was written on the instructions of Vaze," Fadnavis alleged.

He said Hiran's wife also claimed in her statement that her husband told her that Vaze had asked him to get himself arrested and he would ensure his bail in a few days.

"On April 4, Mansukh told his brother Vinod to speak to a lawyer for anticipatory bail as he might be arrested. But, the lawyer said anticipatory bail will not be accepted as Mansukh is not an accused," Fadnavis said.

The former chief minister further claimed that Hiran's last location was found with Dhananjay Vithal Gawde, against whom an FIR was lodged for seeking a ransom of Rs 40 lakh in 2017.

The other person who was mentioned in the FIR is Sachin Vaze, Fadnavis said.

"Mansukh's body was later found 40 km away. He may have been murdered in the car and the body may have been thrown into the creek. Since it was a low tide, the body was found," the BJP leader said.

To this, Fadnavis said the government was trying to "protect" Vaze.

"I have the suicide note (of Delkar) and no name, except of the administrator (of Dadra and Nagar Haveli Union Territory), is mentioned. The administrator doesn't belong to any party," he said.

Delkar (58), a seven-term MP from the Dadra and Nagar Haveli, was found dead at a hotel on Marine Drive in south Mumbai on February 22. 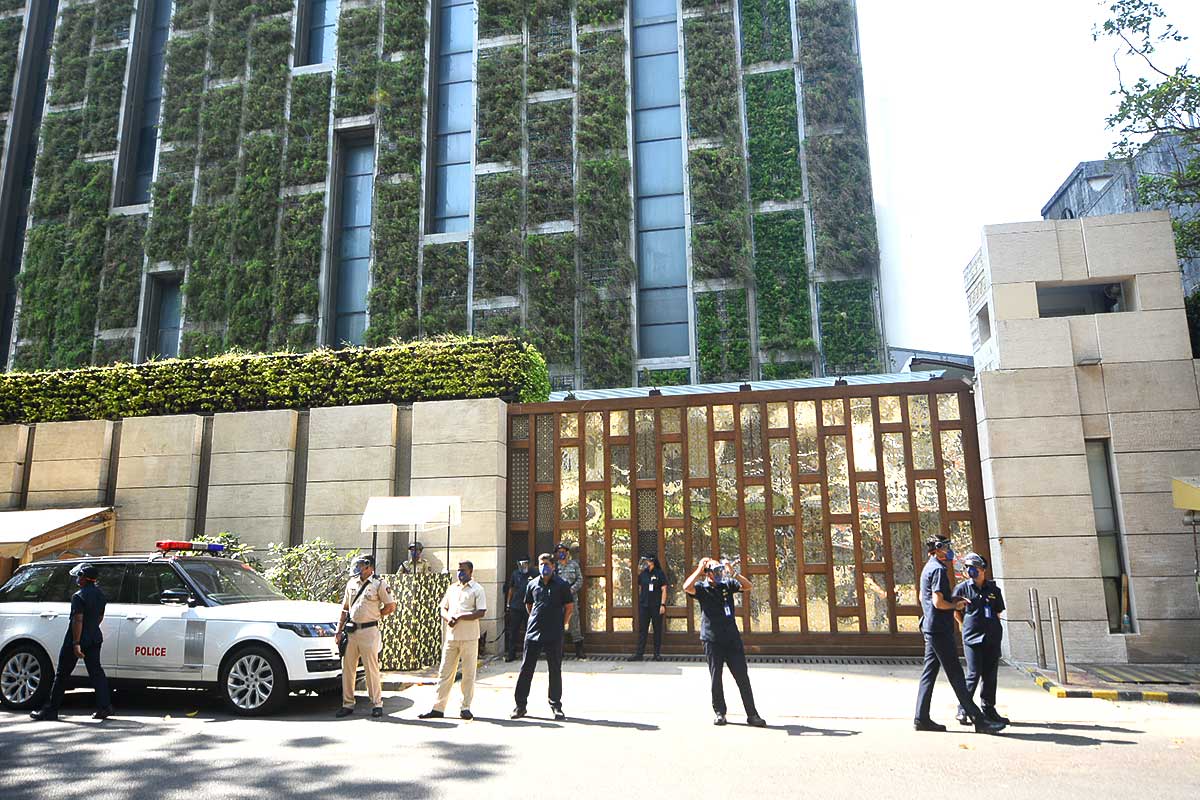