The annual pilgrimage to the Himalayan cave shrine of Amarnath will begin on June 28 this year and it will be spread over 55 days.

The yatra schedule was announced after a meeting of the Shri Amarnath Shrine Board chaired by SASB Chairman and Governor N N Vohra.

The board has made it compulsory for all the pilgrims to furnish a health certificate by a doctor or a medical institution.

The decision has been taken in the context of the death of over 100 pilgrims during last year’s yatra. Most of them suffered cardiac arrests during the strenuous yatra.

Chief Executive Officer Navin K Choudhary informed that all states and union territories have been asked to furnish a list of doctors and medical institutes authorised to issue the compulsory health certificate to the pilgrims.

“Keeping in view the foremost concern of safety and security of the pilgrims, the board decided that a 55-day yatra would commence on June 28 and conclude on Raksha Bandhan on August 21.

“The board deliberated in detail the number of yatris who would be granted yatra permits, date-wise and route-wise, for this year’s yatra. Keeping in view that it would not be possible, as directed by the Supreme Court, to upgrade the walking tracks along both the routes in the yatra area before the commencement of this year’s yatra, the board decided that 7,500 yatris, excluding yatris who travel by helicopters from Baltal and Pahalgam to Panjtarni, would be allowed to register for the pilgrimage on per day per route basis.”

“The board further directed that, in view of the new procedures involved, particularly the compulsory health certificate, the registration process should commence well ahead of the commencement of the yatra, but not later than March 1,” it said. 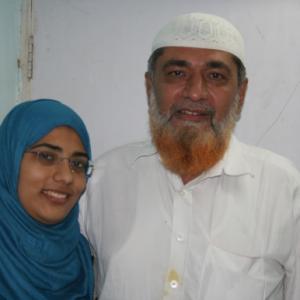 'Govt has constitutionally duty towards pilgrims'