One of the strongest regional satraps of the Congress, Amarinder Singh was the leader who put the party back in the saddle in Punjab after an intensely fought poll battle that decimated the Shiromani Akali Dal and crushed the Aam Aadmi Party's dream of expanding its footprint beyond Delhi. The 79-year-old widely respected and popular leader steered the Congress in 2017 to a landslide victory in the 117-member assembly to occupy the chief minister's post for the second time.

The 'maharaja's' win in Punjab after 10 years had also rekindled the hopes for the revival of the grand old party.

But now all seems not well in the party's state unit as over 50 MLAs have written to Congress chief Sonia Gandhi seeking that Singh be replaced as chief minister, a development that comes just about four months ahead of assembly elections in the state.

Singh has now decided to quit from the post of chief minister.

Belonging to a very rare breed of politicians who have seen action in the Indo-Pak war, Singh tasted success in the 2017 polls after Akali Dal supremo Parkash Singh Badal foiled his previous attempts to become chief minister in 2007 and 2012.

Navjot Singh Sidhu joined the Congress a few months ahead of the polls after quitting the Bharatiya Janata Party.

Speculation was rife that he would be given the post of deputy chief minister, but he was made a cabinet minister.

Relations between him and the chief minister were never warm.

Just two years after the Congress came to power, Sidhu was stripped off key portfolios in the cabinet reshuffle in June 2019 and he then resigned from the state cabinet.

Singh had divested Sidhu of the local government and tourism and cultural affairs departments and allotted him the power and new and renewable energy portfolio though the latter never assumed charge of his new department.

Shortly afterwards, Sidhu had approached the then Congress president Rahul Gandhi and 'apprised him of the situation'.

The tension between Singh and Sidhu came out in the open.

While Singh blamed him for the 'inept handling' of the local government department, claiming that it resulted in 'poor performance' of the Congress in urban areas in the (2019) Lok Sabha polls, the former cricketer, on the other hand said, "(Congress chief) Rahul Gandhi is my captain...Rahul Gandhi is the captain of the captain (Singh) also."

Once a leader of the Akali Dal, Singh, the 'scion of Patiala', in his short Army career, fought in the 1965 war.

Son of late Maharaja Yadavindra Singh of Patiala, Singh did his initial schooling at Lawrence School, Sanawar and Doon School in Dehradun, before joining the National Defence Academy, Kharagwasla in 1959 and graduating from there in 1963.

Commissioned in the Indian Army in 1963, he was posted in 2nd Bn. Sikh Regiment (both his father and grandfather had served the battalion), served in Field Area -- Indo Tibetan border for two years and was appointed Aide de Camp to Lt Gen Harbaksh Singh, GOC-in-C Western Command.

The political career of Singh, who was considered a close friend of late Rajiv Gandhi, began in January 1980 when he was elected an MP.

But he resigned from the Congress and the Lok Sabha in protest against the entry of the army into the Golden Temple during Operation Blue Star in 1984.

After joining the Akali Dal in August 1985, Singh got elected to the Punjab assembly on an Akali Dal (Longowal) ticket in the 1995 elections.

During his first term as chief minister (2002-07), his government in 2004 passed the state law terminating Punjab's water sharing pact with neighbouring states.

Last year, his government brought four bills, which were later passed by the state assembly, to 'counter the contentious farm legislation enacted by Parliament'.

In his second term, his government also announced a waiver of crores of rupees worth of loans under the farm debt waiver scheme for labourers and the landless farming community.

Singh fought the 2014 Lok Sabha elections from Amritsar and defeated BJP's Arun Jaitley by a margin of more than one lakh votes.

He then resigned in November as MP after the Supreme Court termed Punjab's 2004 Act terminating the Satluj-Yamuna Link (SYL) canal agreement as unconstitutional.

A few days later, he was appointed president of the Punjab Congress again in the run-up to the polls.

A widely travelled person, Singh has penned several books including his memoirs of the 1965 Indo-Pak war. 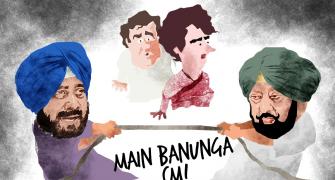 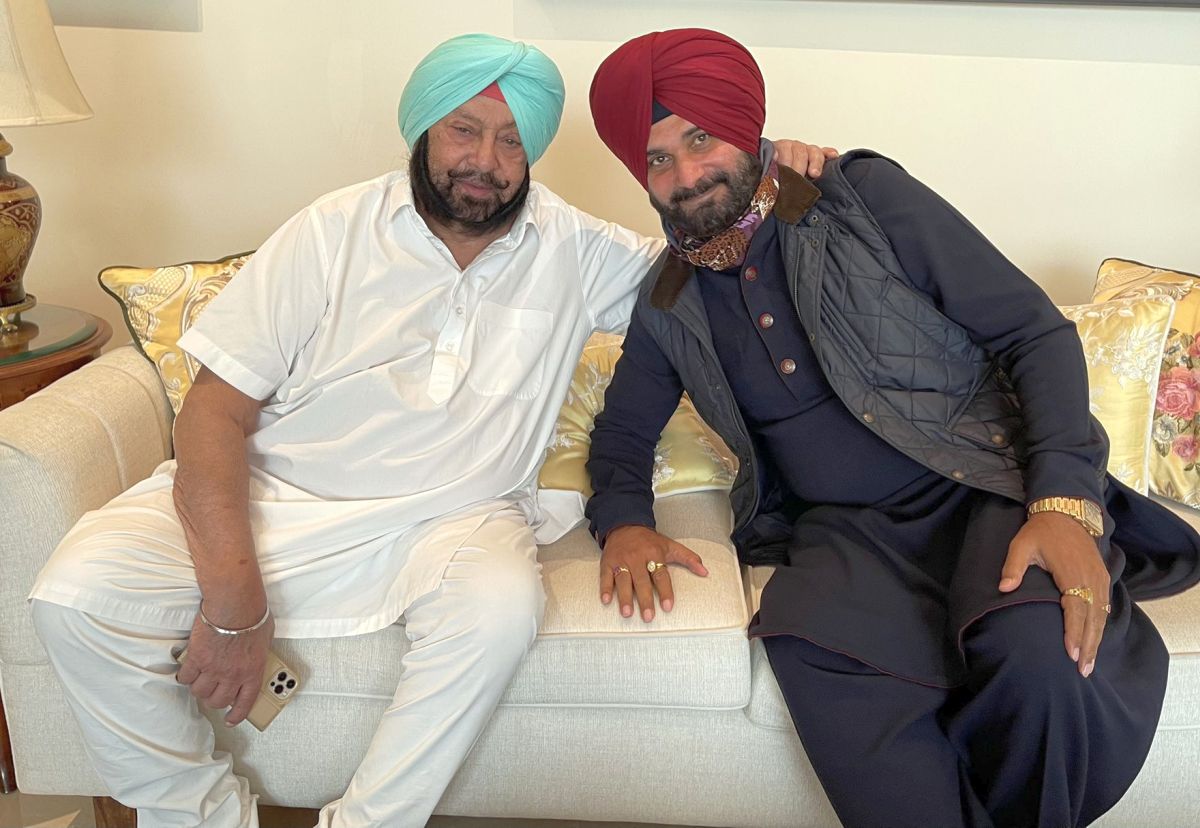