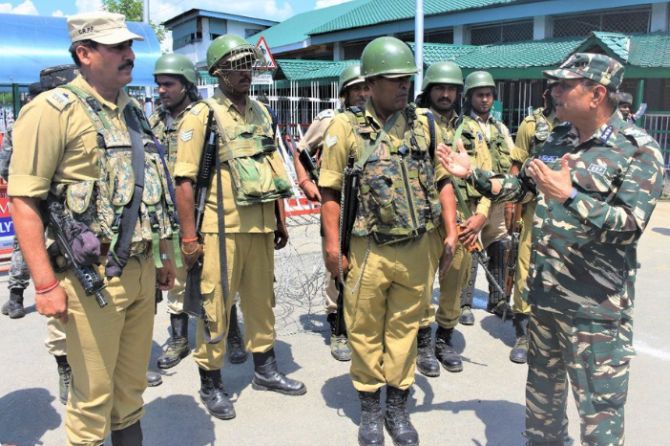 All personnel working in the Central Armed Police Forces (CAPFs) will now retire at a uniform age of 60 years, a government order said on Monday.

The Union home ministry order, accessed by PTI, corrected the anomaly where personnel between the ranks of Constable to Commandant ( Senior Superintendent of Police equivalent) in four forces -- Central Reserve Police Force, Border Security Force, Indo-Tibetan Border Police force and Sashastra Seema Bal -- superannuated at the age of 57, rather than 60.

However, in two other forces of the Central Industrial Security Force and the Assam Rifles all personnel retired at the age of 60, and some officials had moved the court pointing out the anomaly among the forces that function under the uniform command of the Ministry of Home Affairs (MHA).

The latest home ministry direction comes in the wake of a January order of the Delhi High Court where it had called the policy of different age of superannuation as 'discriminatory and unconstitutional', and said it created two classes in the uniformed forces.

The Monday order also directed all the forces to 'comply with the court order and amend provisions of rules'.

It said that those who have retired (at 57 years) in between the court order and the MHA directive issued on Monday will have two options -- either to join service after returning all pensionary benefits (if received) or straightaway get all pension benefits as due to them as on completion of 60 years of service.

Those personnel who had retired and approached court for clarification or were granted stay will be deemed 'not superannuated' and will continue to serve till 60 years of age, it said.

The court order had also noted that the Seventh Central Pay Commission, which had examined the issue, by a majority of 2:1 had favoured enhancement of the retirement age of Commandant and below ranks in the four forces, on the lines of the other two.

These forces, after the conclusion of a series of meetings on the subject over the last few months, had recommended to the government that 'in case retirement age is raised to 60 years, it may be explored if a system is put in place to make yearly assessment to weed out those who are not fit to continue in the force consistent with its objective'.

The CRPF, thickly deployed in operations in Left Wing Extremism affected states and in the counter-terrorism grid in the Kashmir Valley, has been the lone dissenter of the proposal.

It had argued that it requires to maintain a young age profile, keeping in mind its heavy occupation in various combat theatres within and outside the country.

All these forces are deployed across the country to render a variety of internal security duties including border-guarding, counterterrorism and anti-Naxal operations and maintenance of law and order. 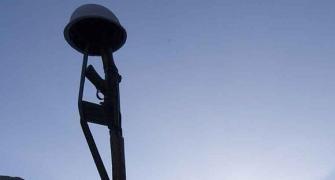 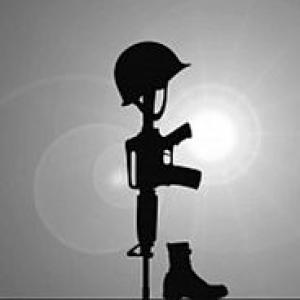 Soon, slain defence personnel to get their due