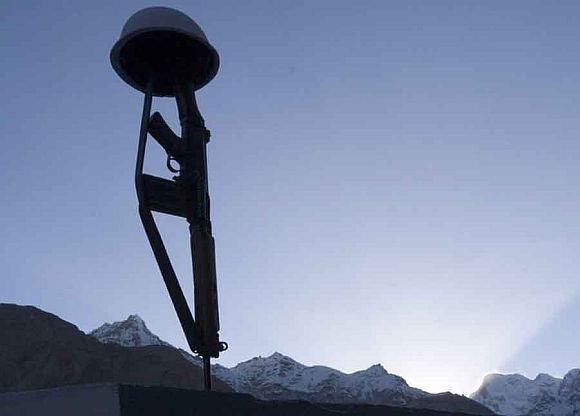 While the country on Sunday commemorated the sacrifice of its police and paramilitary personnel killed in the line of duty, the government is yet to accord "martyr" status to these personnel on the lines of the armed forces.

"The stark reality is that while there is an official notification in the government gazette to declare troops and officers of the Army, Navy and Air Force as martyrs when they sacrifice their lives in the line of duty, there is no such order for police and paramilitary personnel," a top central police officer said.

As per a Home Ministry data, between September 2011 to August this year, a total of 546 police and paramilitary personnel lost their lives on duty due to "unnatural" causes, which include action.

Union Home Minister Sushilkumar Shinde paid tributes to these personnel at a memorial event in New Delhi, where for the first time all the central forces came together to pay their tributes to their valiant comrades. 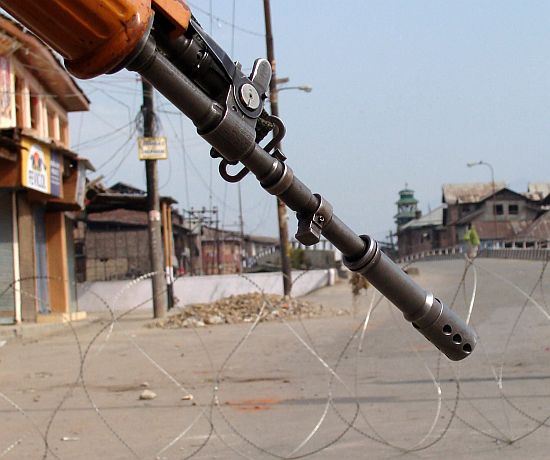 The fact was also recently reported in Parliament by Minister of State for Home Jitendra Singh stating that in a Committee of Secretaries (COS) meeting, convened on this subject last year, "no consensus" could emerge on the issue.

"The matter (for giving status of martyr to paramilitary personnel) was considered by the COS on September 14, 2011 but there was no consensus on the issue," Singh said in a written reply in Lok Sabha on May 8 this year.

Singh's statement further stated that "shaheed/martyr is not defined anywhere and presently no order/notification declaring Central Armed Police Force personnel who are killed at the border while discharging their duty in any encounter with the terrorists declaring them as Shaheeds/martyrs.

"However, a demand was received from CAPFs for giving status of martyrs to CAPF personnel killed in terrorists encounters or in action," Singh stated in his reply. 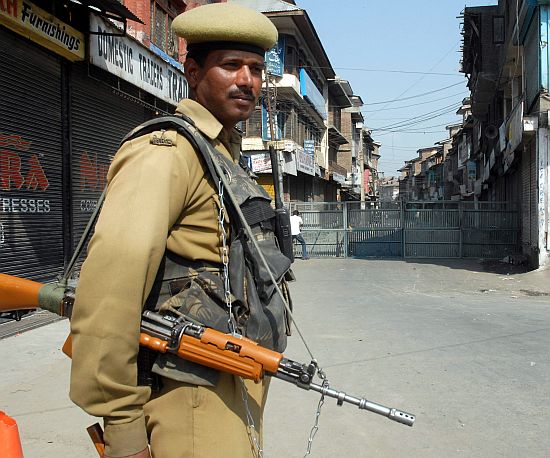 Top sources in paramilitary organisations said a request in this regard was sent to the home ministry to accord this status to the troops of the CRPF, BSF, CISF, ITBP, SSB, RPF and other central organisations as this will act as a "fit tribute" to the slain personnel.

All these forces, along with state police forces and their special operations units, are deployed for a variety of internal security duties like undertaking anti-Naxal operations or conducting counter-insurgency tasks against terrorists at country's borders and other places.

"In many places, like along the Pakistan border, paramilitary men work along with army men and in Naxal-affected states they work with air force officials but in case of death in action the central police personnel will not be accorded martyr status," the official said.

"This is saddening and is beyond comprehension. Why to deprive these personnel of an honour they deserve as they take on ultras on an everyday basis," the official added. 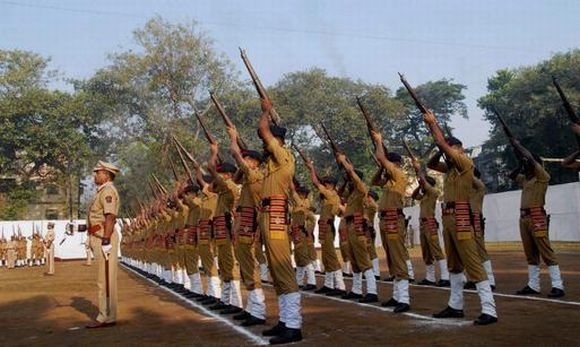 The Police Commemoration Day is observed every year on October 21 in memory of ten CRPF troops who were killed in a Chinese attack on the Hot Springs post in Ladakh on the same day in 1959.

The central police forces, at present, are only authorised to issue pension related benefits to the killed personnel's family and receive gallantry and police medals.

"As per the prevailing practice, with regard to the force personnel killed in terrorist encounters, a certificate is issued by the unit commander to the next of kin of CAPF personnel explaining the circumstances under which personnel died and NOK is given full family pension under pension rules which is last pay drawn and lump sum ex-gratia compensation of Rs 15 lakh as per rules in addition to any other exgratia/benefits admissible," MoS Singh had said in his statement.