The All India Institute of Medical Sciences' Forensic Medical Board, which was formed to look into Sushant Singh Rajput's death case has ruled out the murder of the late actor in its report. 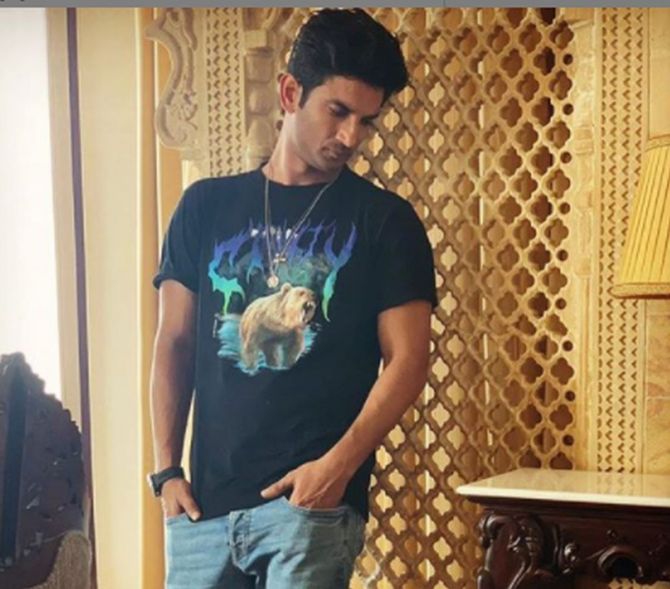 "We have concluded our conclusive report. It is a case of hanging and death by suicide," Dr Sudhir Gupta, AIIMS Forensic Head said on Saturday.

"There were no injuries over the body other than hanging. There were no marks of struggle/scuffle in the body and clothes of the deceased," said Dr Gupta who is chairman of the AIIMS Forensic Medical Board
comprising seven doctors.

The board has discussed its findings with the Central Bureau of Investigation, which is investing the late actor's death case.

"The presence of any seductive material was not detected by Bombay FSL and AIIMS toxicology lab. The complete examination of ligature mark over the neck was consistent with hanging," he added.

However, the medical board has refused to provide the details as the case it is still sub-judice. 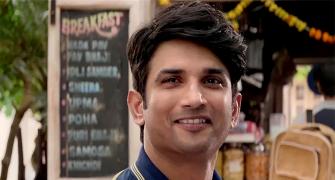