The ruling All India Anna Dravida Munnetra Kazhagam in Tamil Nadu on Saturday said its alliance with the Bharatiya Janata Party will continue for the 2021 assembly elections and exuded confidence it will win a hat-trick poll next year. 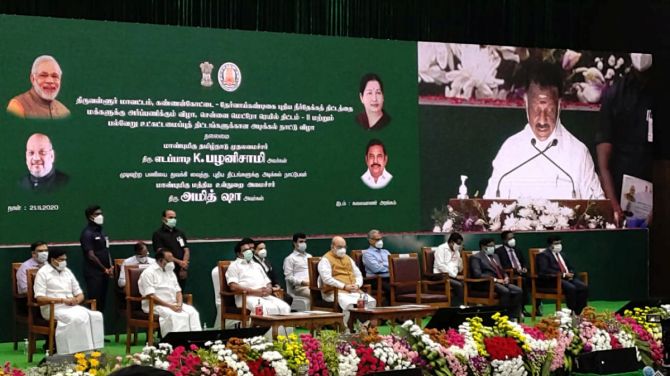 Chief Minister Palaniswami is the AIADMK co-coordinator while coordinator Panneerselvam is the deputy CM.

"I would like to inform through this meeting that in the coming election (2021), the victorious alliance of AIADMK and BJP will continue," Panneerselvam said.

Palaniswami, who said Prime Minister Narendra Modi and Shah were working towards making the country a superpower, asserted that "the alliance formed for the Lok Sabha polls will continue."

"Our alliance will win maximum seats and AIADMK will retain power," he said.

The AIADMK and the BJP aligned for the 2019 Lok Sabha polls, along with others, including the Pattali Makkal Katchi, but the combine could win only the lone Theni seat out of the 39 segments in Tamil Nadu, with the ruling party clinching it.

The top leaders' assertion comes against the backdrop of the government, citing the Covid-19 pandemic, denied permission to the BJP's Vel Yatra, aimed at exposing the DMK for "lending support" to an atheist group accused of denigrating Tamil hymn 'Kanda Sashti Kavacham', sung in praise of Lord Murugan.

The AIADMK had recently lashed out at its saffron ally on the matter and accused it of attempting vote-bank politics.

BJP state President L Murugan has been courting arrest in different towns after trying to take out the procession despite the denial of permission. 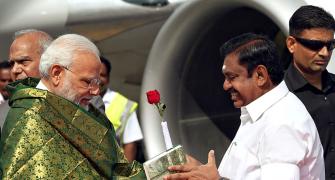 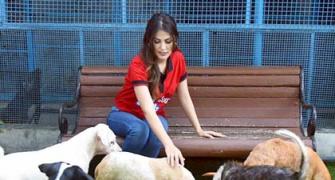 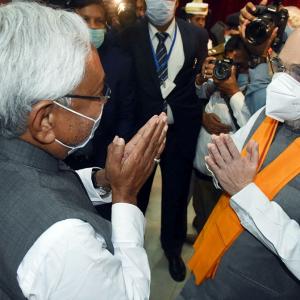 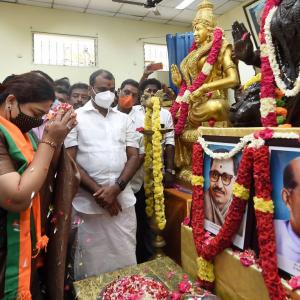