Ahead of Delhi poll, Kejriwal invites Shah for debate 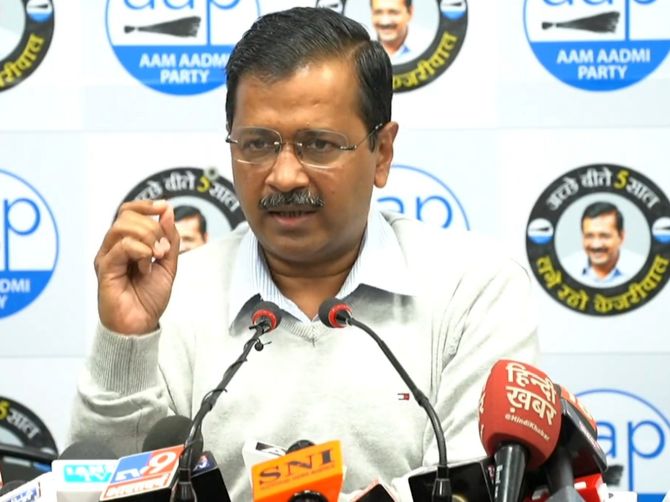 Aam Aadmi Party supremo and Delhi chief minister Arvind Kejriwal on Wednesday invited Union home minister Amit Shah for a public debate on any issue, saying the people of Delhi wanted to know why should they vote for the Bharatiya Janata Party in the February 8 polls.

He also questioned why the BJP did not clear roads near Shaheen Bagh, where a protest against the new citizenship law is underway for nearly two months.

The AAP chief also said if the person who fired at the anti-Citizenship Amendment Act protest site in Shaheen Bagh belonged to his party, he should be given "double punishment".

Kejriwal told reporters that there should be no compromise on national security.

"I want to urge Amit Shah to not compromise with national security," Kejriwal said.

Whoever is responsible for deteriorating the law and order should be given strict punishment, he added. 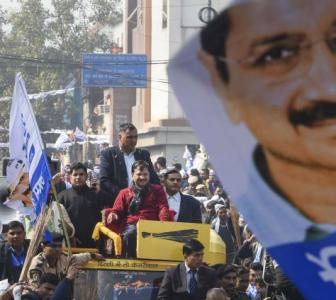 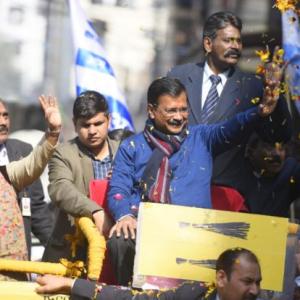