After Punjab, Rajasthan in focus as Pilot meets Rahul, Priyanka 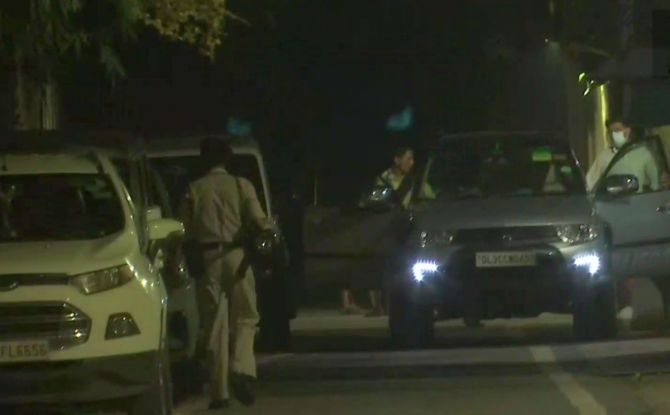 The discussion between the former deputy chief minister and the Gandhi siblings comes days after the dramatic developments in Punjab where the Congress replaced Amarinder Singh as chief minister and appointed Charanjit Singh Channi, a Dalit leader, to the top post of the state.

Pilot, who had also met Gandhi last week, met him at his Tughlaq Lane residence and Priyanka Gandhi was also present during the meeting.

Since the developments in Punjab, the power circles in the Congress are abuzz that Rajasthan, where Pilot and Chief Minister Ashok Gehlot have been locked in a leadership tussle, as well as Chhattisgarh were next on the list of Rahul Gandhi to set the party's house in order.

Though there was no official word on what transpired at the meeting, sources said the impending cabinet expansion and organisational rejig were discussed.

Pilot for long has been demanding that Cabinet expansion should happen and appointments to boards and corporations in the state be made soon. He has been asserting that Congress workers and leaders working closely with him for the party should be given their dues.

There is also talk of Pilot being brought back as chief of the state unit even as his supporters insist that a leadership change should be effected in Rajasthan by replacing Gehlot.

Pilot and the MLAs supporting him had revolted against Chief Minister Gehlot last year over his style of functioning, after which Pilot was removed from the posts of the state party chief and the Rajasthan deputy chief minister.

Sources said the leadership is keen to resolve all issues in Rajasthan and Chhattisgarh, where Health Minister T S Singhdeo is seeking to replace Bhupesh Baghel as chief minister citing a verbal agreement that the leadership position would be shared between the two for two and a half years each, ahead of the next round of assembly polls.

Congress general secretary in-charge of Rajasthan Ajay Maken had said last week that the roadmap is ready for cabinet expansion and organisational rejig in the state.

"If Ashok Gehlot had not fallen ill we would have done cabinet expansion and the roadmap is ready for appointment at board corporations and district presidents," Maken had said at a press conference. 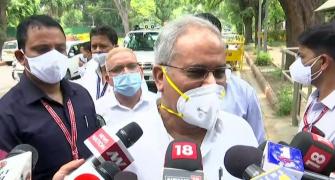