The following are the highlights of the Supreme Court judgment in which it unanimously granted the entire 2.77 acre of the disputed Ram Janambhoomi-Babri masjid land in Ayodhya to deity Ram Lalla. 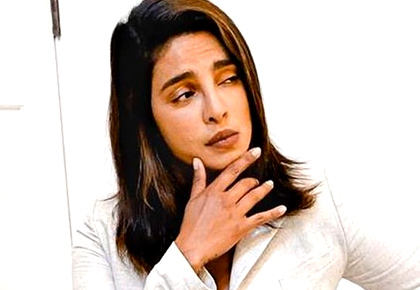 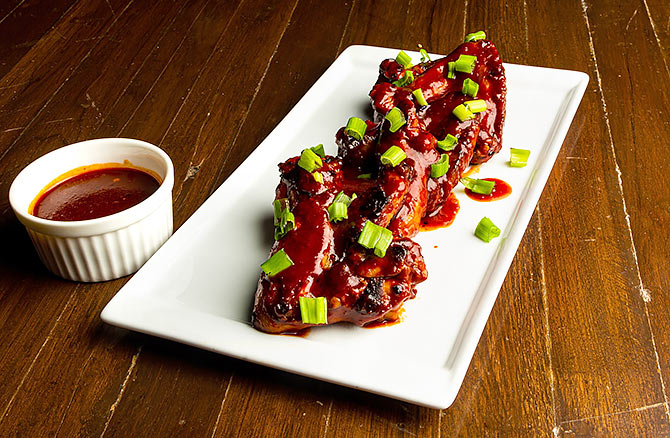 How to make BBQ chicken wings at home 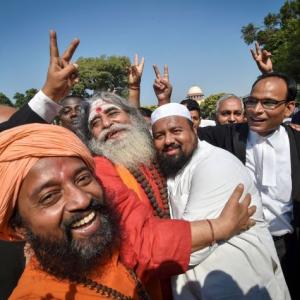