Emphasising a 'nation-first' approach to decision-making, Prime Minister Narendra Modi on Thursday said there cannot be any compromise on the unity and integrity of the country and even decisions at the local level should be made on this touchstone. 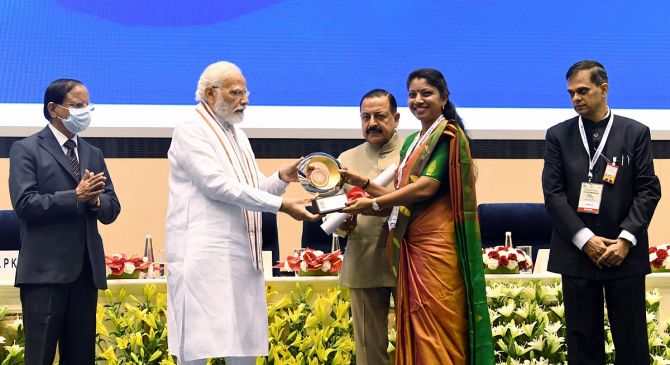 Addressing civil servants on the 15th Civil Services Day at Vigyan Bhawan in New Delhi, he said every decision should be evaluated on the basis of its capacity to strengthen the country's unity and integrity.

Modi said in the country's democratic set-up, "we should be committed to three goals".

"The first goal is that there should be a change in the life of the common people in the country, their life should be easy and they should also be able to feel this ease. The common people should not have to struggle in their dealings with the government, benefits and services should be available to them without hassle," he said.

Secondly, given the growing stature and changing profile of India, it is imperative that things should be done in the global context, he said.

"If we do not follow the activities at the global level, it will be very difficult to ascertain our priorities and focus area. We need to develop our schemes and governance models keeping this perspective in mind," he added.

Thirdly, Modi said, "Wherever we are in the system, our prime responsibility is the unity and integrity of the country, there cannot be any compromise. Even local decisions should be measured on this touchstone".

Every decision should be evaluated on the basis of its capacity to strengthen the country's unity and integrity, Modi said, adding "nation-first (approach) should always inform our decisions".

The prime minister also underlined the need to update systems and governance models regularly, saying "we cannot deal with the challenges of today with systems of the last century".

"India @100 cannot be routine. This 25-year period should be seen as one unit and we should have a vision from now onwards itself. This celebration should be a watershed," he said.

Every district of the country should move with this spirit, he said.

"The great culture of India, our country, is not made of royal systems and royal thrones," Modi said, adding that this shows the country's spirit of accepting change and modernity while preserving ancient wisdom.

He said that it is the duty of the governmental system to nurture, unleash and support the capability of society.

Citing examples of innovations taking place in the start-up ecosystem and agriculture, Modi asked civil servants to play a nurturing and supportive role.

He exhorted them to think out of the box.

"Reform in governance should be our natural stance," he said, adding that governance reforms should be experimentative and as per the needs of time and the country.

The prime minister said "we should not change only under pressure but should try to improve proactively".

"We should not be governed by the regulations and mentality that emerged in the period of scarcity. We should have an attitude of abundance. Similarly, we should anticipate rather than just react to challenges," he said.

During the last eight years, Modi said, many big things have taken place in the country.

He asserted that his temperament is not of rajneeti (politics) but of janneeti (pro-people policies).

He urged the officers to adopt the key reforms of governance like cleanliness and promoting digital payments, in their personal lives.

He presented 16 awards for five identified priority programmes and for innovations in the sphere of public administration and delivery of services etc.

The government celebrates April 21 as Civil Services Day. It is an occasion for civil servants to rededicate themselves to the cause of citizens and renew their commitments to public service and excellence in work.

It is to commemorate the day when the first home minister of independent India, Sardar Vallabhbhai Patel, addressed probationary administrative services officers at Metcalfe House here in 1947. 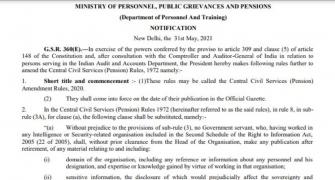 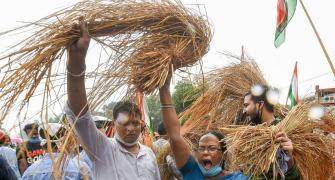 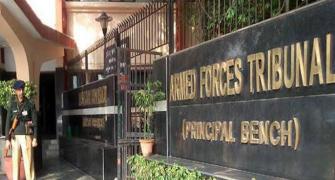 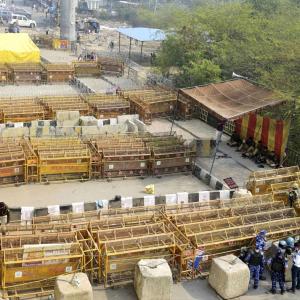 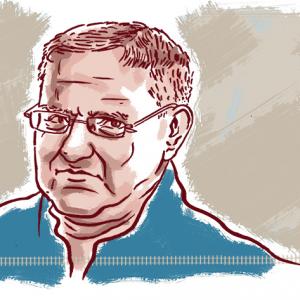