Four accused, acquitted by a local court in the case of kidnap and murder of teenager Adnan Patrawala, were on Tuesday released from the Arthur Road jail in South Mumbai after they spent over four years behind the bars.

"The four were allowed to go home this afternoon after they completed all the legal procedures," a jail official told PTI in Mumbai.

The family and friends of the youths were eagerly awaiting the release of the four, arrested days after the murder of Patrawala in August 2007, when they walked free.

The sessions court on Monday let off the four -- Sujit Nair, Ayush Bhat, Rajeev Dharaiya and Amit Kaushal -- aged between 25 and 31, on grounds of lack of evidence and prosecution's failure to prove the charges against them. The fifth accused, a juvenile, is being tried by the Juvenile Justice Board.

After his release from jail, Ayush Bhat, who appeared relieved, said, "Due to the arrest, I could not complete my graduation. My parents, brother and friends supported me a lot during this worst phase of my life where I lost my good friend and was blamed for it."

Stating that he was yet to get over the trauma, Bhat said, "Right now I am not in a proper state of mind. I can never forget this phase."

Sujit Nair said, "I have a faith in law and I have faith in god. I am very happy to have been released in the case."

The prosecution's case was that 16-year-old Adnan, son of a businessman in suburban Andheri, was allegedly kidnapped by these five youths on August 19, 2007 after he went to meet them at a gaming parlour in Inorbit Mall in Malad in his father's Skoda car.

Having befriended Adnan through a social networking site, Orkut, they then asked Adnan to drive with them to suburban Kandivli. They allegedly spiked a drink he was made to have. Later, they allegedly strangled him to death in Navi Mumbai after their plan to extort Rs 2 crore as ransom went awry as the news of the kidnapping broke on TV and police launched a manhunt for them, it said.

Subsequently, Patrawala's body was found in his car on Palm Beach Road in Vashi. 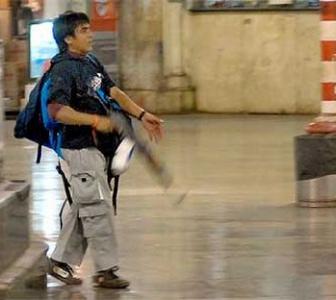 Kasab NOT granted a fair trial, his lawyer tells SC 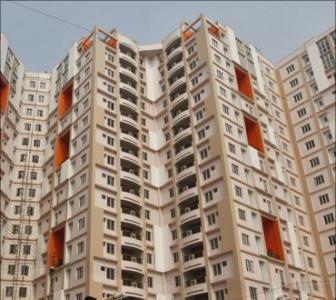 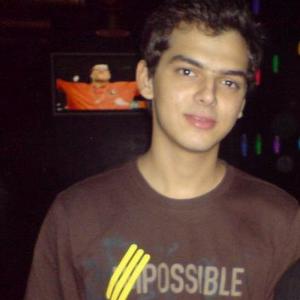 Adnan murder: 'They are never going to live happily' 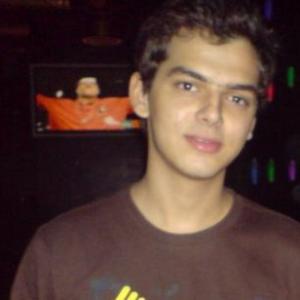