In a stunning move with the potential to change the media landscape, billionaire Gautam Adani launched a hostile takeover of media giant NDTV, first with an indirect acquisition of a 29.18 per cent stake in the broadcaster followed by an offer to buy out a further 26 per cent controlling stake. 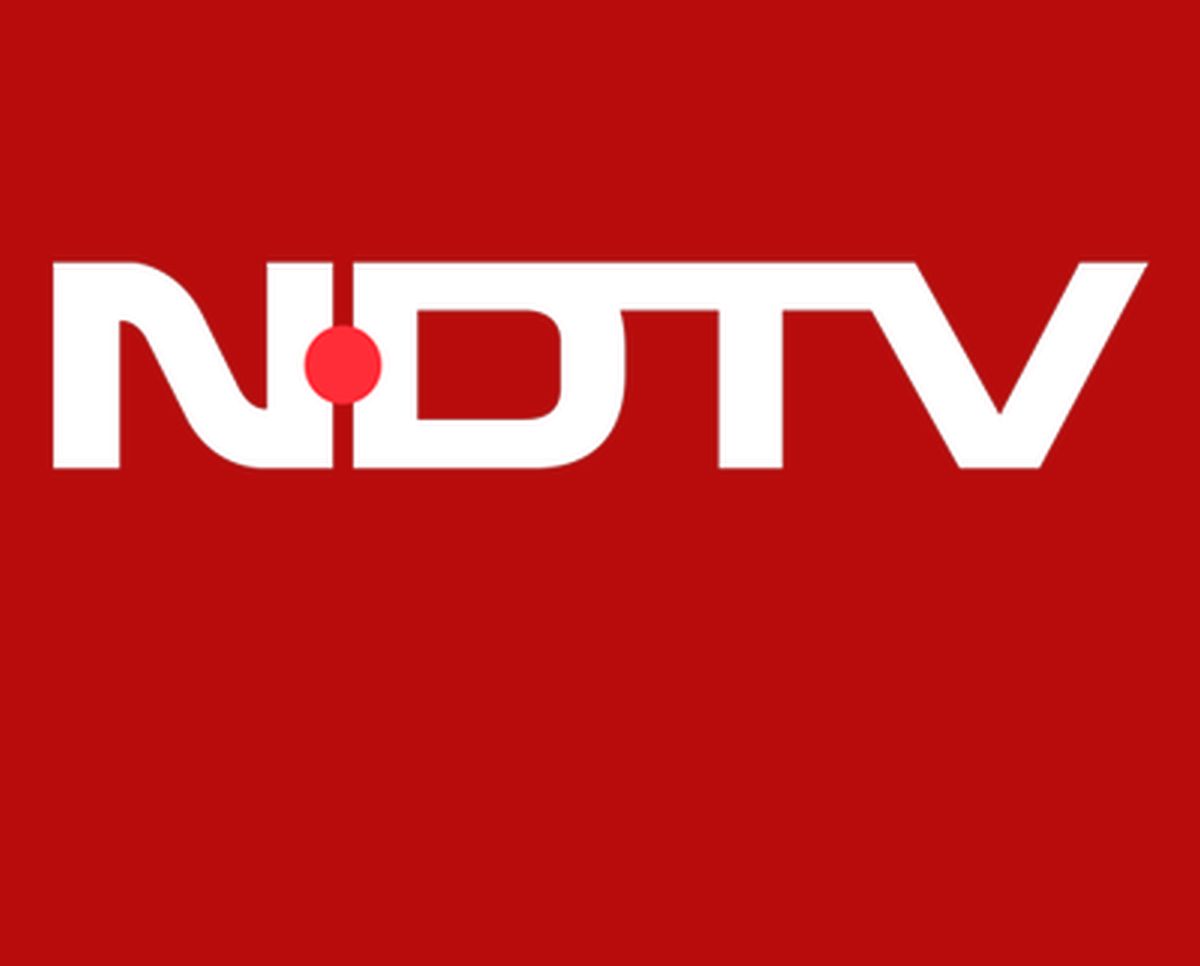 The owners of New Delhi Television Ltd (NDTV), one of the nation's most popular news channels, said they were completely unaware of the takeover until Tuesday, and that it was done without their consent or any discussion.

As the richest Indian Gautam Adani's group looks to boost media investments as part of an ambitious expansion plan, a group firm first acquired a company that in the past was linked to rival billionaire Mukesh Ambani.

The particular company had loaned Rs 250 crore to NDTV in 2008-09 and the Adani group firm now exercised the option to convert that debt into a 29.18 per cent stake in the news channel company.

Subsequently, it has launched an open offer for another 26 per cent stake, the group said in a statement. The open offer would be worth Rs 493 crore.

NDTV said the debt was converted into equity without any input from the founders or the company.

This will be the ports-to-energy group's most high-profile bet in the media sector where Ambani already has a sizeable presence through Network18, which runs a bouquet of channels, including news channel CNN-News18 and business channel CNBC-TV18.

"AMVL's wholly-owned subsidiary Vishvapradhan Commercial Pvt Ltd (VCPL) holds warrants of RRPR Holding Pvt Ltd (RRPR) entitling it to convert them into a 99.9 per cent stake in RRPR. VCPL has exercised warrants to acquire 99.5 per cent in RRPR," it said.

Such acquisition will result in VCPL acquiring control of RRPR.

"RRPR is a promoter group company of NDTV and holds a 29.18 per cent stake in NDTV," the statement said.

"VCPL, along with AMG Media Networks Ltd and AEL (persons acting in concert), will launch an open offer to acquire up to 26 per cent stake in NDTV" in compliance with takeover norm.

Until Tuesday, NDTV had maintained that its promoters were not in talks to sell their stake in the company.

"Radhika and Prannoy Roy are not in discussions now, nor have been, with any entity for a change in ownership or a divestment of their stake in NDTV," it had said.

They individually and through their company, RRPR Holding Private Limited, continue to hold 61.45 per cent of the total paid-up share capital of NDTV.

"The Company and its Founders are well aware of the need and obligation to inform exchanges and other regulators if there is to be any change to their holding; if that were the case, they would share any updates first with those authorities, it added.

Later in an internal communication to its employees, NDTV said: "The developments of today are entirely unexpected for NDTV, and for Radhika and Prannoy".

"We are in the process of evaluating the next steps, many of which involve regulatory and legal processes," it added.

Later, NDTV in a statement said the exercise of the right by VCPL was executed without any input of the company or its founders.

"Without any discussion with NDTV or its founder-promoters, a notice has been served upon them by Vishvapradhan Commercial Private Limited (VCPL), stating that it (VCPL) has exercised its rights to acquire 99.50 per cent control of RRPR Holding Private Limited (RRPRH), the promoter-owned Company that owns 29.18 per cent of NDTV," it said.

"RRPRH, which owns 29.18% of NDTV, has been told to transfer within two days all its equity shares to VCPL," it said.

It also has a strong online presence and remains one of the most followed news handles on social media with more than 35 million followers across various platforms.

Incorporated in 2008, VCPL was initially linked to Ambani's group but its ownership was transferred to a firm run by an associate with links to Delhi-based Nahata Group in 2012. Ambani's Jio had bought Nahata group's Infotel Broadband in 2010 to re-enter the telecom business.

VCPL along with Adani Media Networks Ltd and Adani Enterprises Ltd has made the open offer at a price of Rs 294 each for the acquisition of up to 1,67,62,530 fully paid-up equity shares of NDTV.

NDTV's share price, which has risen more than 300 per cent so far this year, closed at Rs 366.20 apiece on BSE on Tuesday. The open offer price is 19.71 per cent lower than the closing price on Tuesday.

Adani group had been eyeing entry into the media space for the past few months. In September last year, it hired veteran journalist Sanjay Pugalia to lead its media company, Adani Media Ventures.

Pugalia previously was the president of Quint Digital Media, the parent company of QBM.

"This (NDTV) acquisition is a significant milestone in the journey of AMNL's goal to pave the path of new age media across platforms," Sanjay Pugalia, CEO of AMG Media Networks Ltd (AMNL), said. 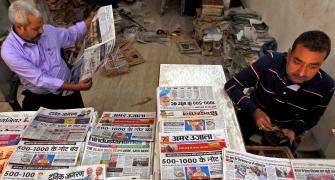 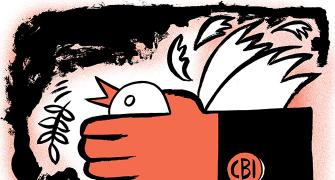 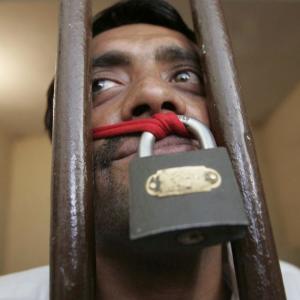 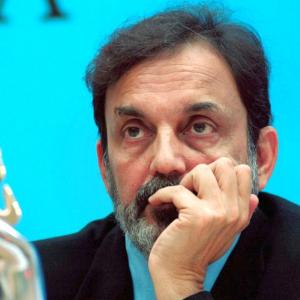