India added 26,115 new cases of coronavirus infection in a single day taking the total tally to 3,35,04,534, while the active cases declined to 3,09,575, the lowest in 184 days, according to the Union health ministry data updated on Tuesday. The active cases comprise 0.92 per cent of the total infections, the lowest since March 2020, the ministry said, adding the national COVID-19 recovery rate was recorded at 97.75 per cent.

A reduction of 8,606 cases has been recorded in the active COVID-19 caseload in a span of 24 hours.

The daily positivity rate was recorded at 1.85 per cent. It has been less than three per cent for last 22 days.

The weekly positivity rate was recorded at 2.08 per cent. It has been below three per cent for the last 88 days, it said.

The number of people who have recuperated from the disease surged to 3,27,49,574, while the case fatality rate was recorded at 1.33 per cent.

The cumulative doses administered in the country so far under the nationwide COVID-19 vaccination drive has exceeded 81.85 crore with 96.46 lakh doses being given on Monday.

The 252 fresh fatalities include 92 from Kerala, 31 from Punjab and 28 from Maharashtra. 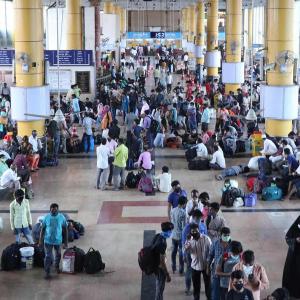 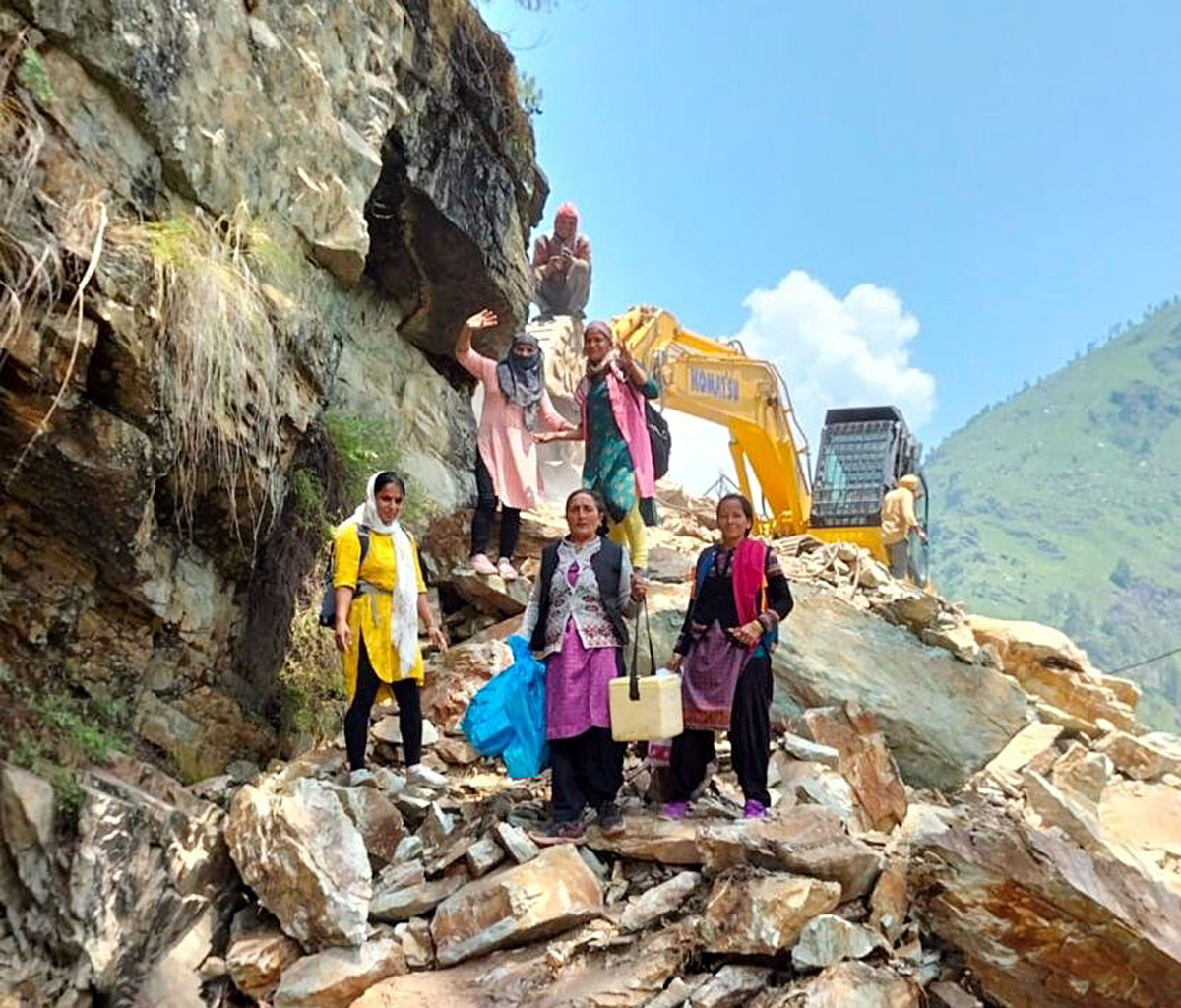