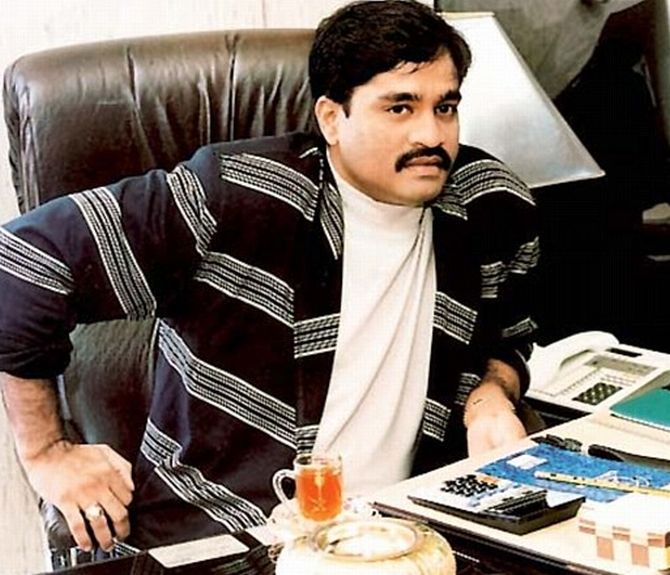 India asked Pakistan to hand over underworld don Dawood Ibrahim saying enough evidence have been given to it on the prime accused in the 1993 Mumbai serial blasts.

Minister of State for Home Kiren Rijiju said India's stand has been very clear for a long time that Dawood has been in Pakistan and he has been living in Karachi.

"We have been asking to hand over him to India for a long time. Already evidence has been given to Pakistan. Pakistan should now act and hand him over to us," he told reporters in New Delhi on Saturday.

Rijiju said Pakistan should cooperate with India in fight against terrorism if it is serious. "We want it to act on evidence," he said.

In Lucknow, Home Minister Rajnath Singh said Dawood is India's most wanted terrorist and India has repeatedly asked Pakistan to hand him over to it. "Wait and watch," Singh said without elaborating, when asked when India can get hold on him.

The comments came amid reports which suggested that Dawood is running his business empire with impunity and the billions he makes are being spent in terror operations around the globe.

"Dawood has been tracked in Karachi, alive and kicking, and is heard expanding his real estate business," web portal NewsMobile said based on tapes received from western diplomatic sources. "This clearly proves that the underworld don is blatantly running his terror supermarket from Pakistan and his real estate interests are helping him generate enough funds to expand his operations," said NewsMobile editor-in-chief Saurabh Shukla.

The home minister last month had said Pakistan was providing shelter to Dawood and the underworld don was staying along the Pak-Afghan border.

India's most wanted terrorist, Dawood is the mastermind of the 1993 serial blasts in Mumbai that claimed around 300 lives.

Asked about the news reports, Rijiju said the government will examine the fresh evidence that have come. 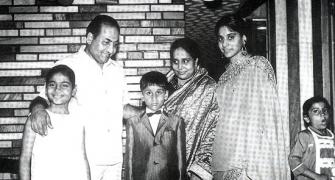 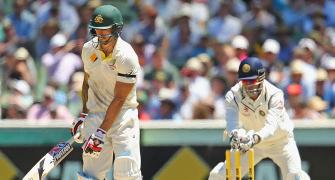 Dhoni sets record for most stumpings in Test cricket 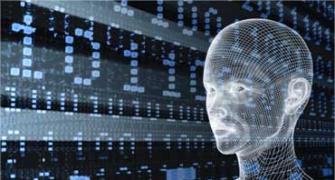 How to have a holiday free from cyber threat 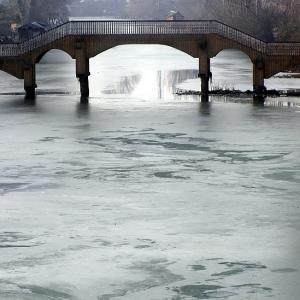 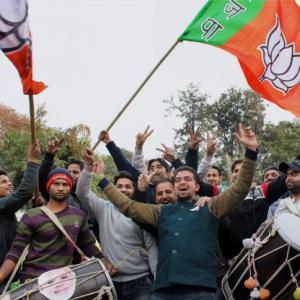