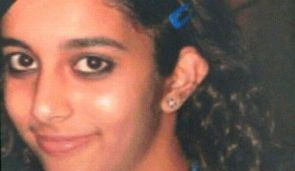 Dentist couple Rajesh and Nupur Talwar, accused of killing their teenage daughter Aarushi and domestic help Hemraj, on Tuesday approached the Supreme Court pleading that 14 witnesses be called to record statements in the trial court in the twin murder case.

The couple moved the apex court challenging special CBI court's order rejecting their plea that 14 other witnesses including ADG (law and order) and the then CBI Joint Director Arun Kumar also be called to record statements.

The trial court had on May 6 rejected defence plea and ordered to record the statements of the Talwar couple, who are the main accused.

The CBI had told the court that 14-year-old Aarushi's murder five years back was carried out by her Rajesh and Nupur and no outsider was present.

In his deposition before the Additional Judge, Kaul, who headed the CBI probe, had told the court that their investigations revealed no evidence of any third person's entry in the house. 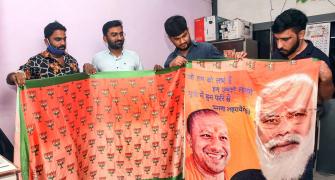 Will You Wear These Saris, Ladies?