Swaraj India president and former AAP leader Yogendra Yadav on Thursday termed the Arvind Kejriwal-led party's performance in Punjab as "spectacular and extraordinary", but said it's more "an indictment" of the "entire political establishment" rather than the success of a party in the electoral battle. 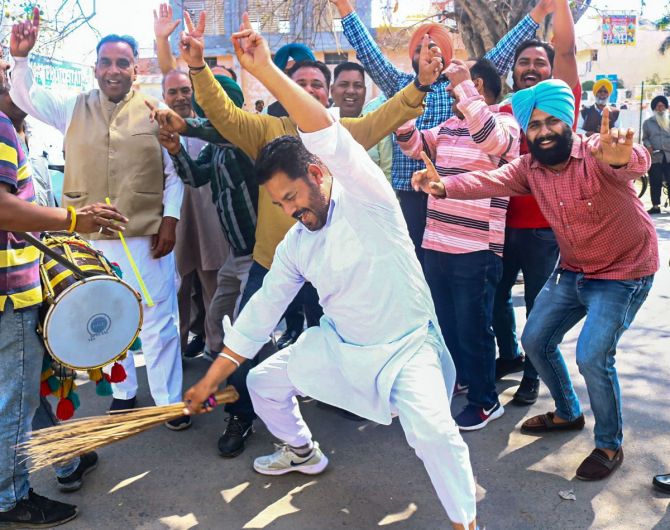 Speaking to PTI, he said people of the state have given their mandate to the Aam Aadmi Party (AAP) as it managed to present itself as the "only visible political alternative".

He also listed five key challenges that the AAP may have to face after coming to power in the state, saying the party will have to understand "federalism and respect regional sentiments" as Punjab has always "detested" central control and rejected the control of "Dilli Darbar".

The AAP is 'Dilli Darbar' and it is controlled by Delhi, he said.

"Needles to say their success in Punjab is spectacular, extraordinary. The real question is whether it is the success of Aam Aadmi Party or the failure of the entire political establishment," Yadav said.

For the last five years in Punjab, the AAP was a divided house with leaders deserting it and the party did not start any movement or any agitation or any protest, he claimed.

"It did not play the opposition for last five years. Yet, it has been voted to power. To my mind it shows, this is more an indictment on the political establishment which has taken the form of endorsement of the Aam Aadmi party," he told PTI.

It's a "vote of hope" for the AAP as people felt that "at least this newcomer" will be better than anyone else, he added.

When asked if the credit for the party's performance in Punjab goes to its national convenor Arvind Kejriwal, Yadav said he has shown "tenacity and political wisdom", and also held his party together to give an alternative in the state.

"To my mind it is primarily an indictment of the entire political establishment and AAP managed to present itself as the only visible political alternative and the people went for that.

"Kejriwal has shown tenacity, he has shown political wisdom and has held the party together to give an alternative," he said.

Yadav, who have been one of the ardent critics of Kejriwal since his exit from the AAP in 2015, added, "I am not particularly sure of their (AAP's) model of governance, I am not sure if there is.

He said the AAP's success in Punjab comes with "huge responsibility and challenge."

"Punjab has always detested central control. Dilli Darbar has been the nemesis of Punjab politics.  For the last 500 years , they have never accepted the control of Dilli Darbar.

"The AAP is Dilli Darbar, it's controlled by Delhi. So that should be the first challenge for them to understand federalism and respect regional sentiments, which they have so far not quite understood," he said.

Yadav said the farmers’ movement against three farm laws created the ground on which AAP has taken its march to victory but "their own understanding of agriculture and farming has been non-existent so far."

"It's an urban party, they don't understand agriculture. So, understanding agriculture, farmers, their needs and their temperament is going to be the second challenge," he said.

He said the AAP has been voted "more by Sikhs than Hindus" in Punjab which is one of the few minority states and the party will have to ensure that justice is done to the "sentiments and aspirations" of the minorities in the country.

"The AAP's all politics has been a cloning of the BJP. They have peddled self soft Hindutva so far. So, would they be able to do justice to the sentiments and expectation aspirations of the minorities in the country. That is the third challenge," he said.

Another challenge that the AAP would face will be on the front of finances after coming at the helm of affairs in Punjab as the party has made big promises during its poll campaign, he said.

"The party (AAP) has promised everything to everyone but Punjab is a state with huge deficit. In Delhi, they have more money than they know how to spend. They have dealt with the situations so far. In Punjab, they face exactly the opposite situation. So how would they handle that situation is the fourth challenge," he said.

The fifth challenge before the AAP is to deal with the menace of "drugs and liquor" in Punjab.

"Punjab is sick and tired of that. But in Delhi, the Aam Aadmi Party has actually promoted liquor, far from controlling. And Bhagwant Mann is somewhat an odd ambassador for anti-liquor politics," he said.

The AAP can emerge as the "next alternative" only if it surmounts these challenges, and if they don't, the only role that the party will play in national politics in the long run is helping the BJP, he said.

"Punjabis are known to put their complete faith, so they reward you very handsomely and punish you very heavily," he added. 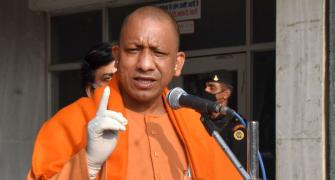 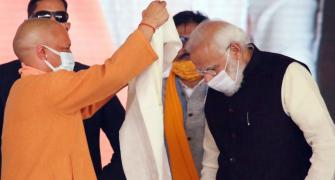 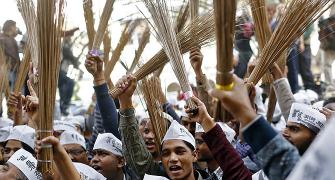 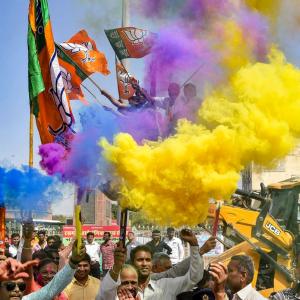