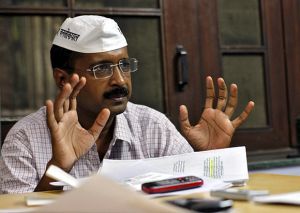 "If anyone refused, their licences would be cancelled, inflated bills would be rectified, electricity metres would be checked by independent agencies," Yadav said, who was  flanked by other party members including Kejriwal, Manish Sisodia, Sanjay Singh, Prashant Bhushan and Kumar Vishwas. 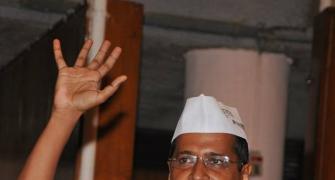 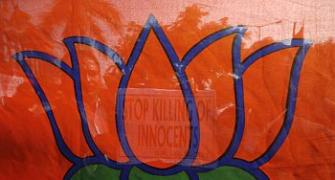 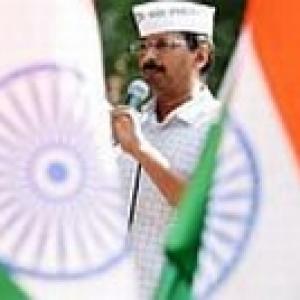 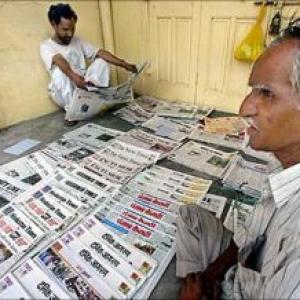