Aaftab will kill me, Shraddha told Maha police in 2020, but withdrew complaint

Call centre employee Shraddha Walkar had two years ago complained to the police in Maharashtra that her live-in partner Aaftab Poonawala, who is accused of brutally murdering her, tried to kill her and she feared he would cut her into pieces and throw her away, an official said in Mumbai on Wednesday. 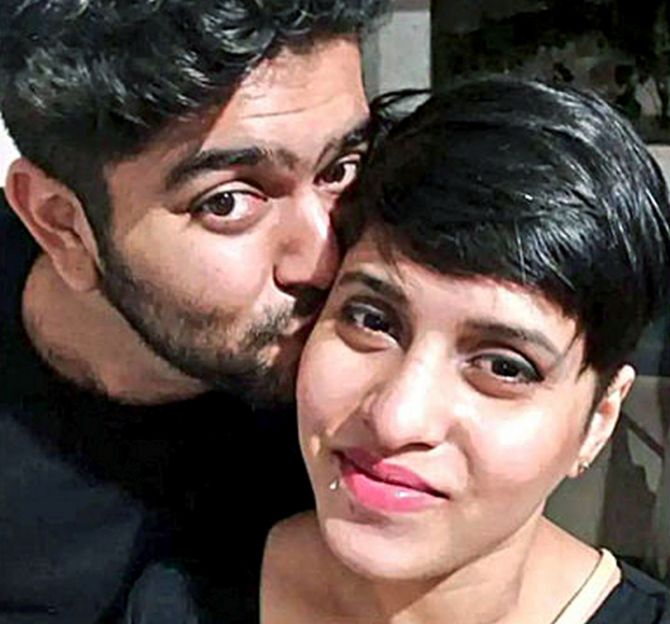 In the complaint letter dated November 23, 2020, Walkar also alleged that Poonawala used to beat her up and his parents were aware of it.

Based on her written complaint dated November 23, 2020, the personnel of Tulinj police station in Palghar district visited the place, where Walkar and Poonawala resided, twice and recorded her statement. Walkar then told the police that she had lodged the complaint "in a fit of rage" and the issues between her and Poonawala were resolved. She told the police that she was withdrawing her complaint, after which the case was closed, he said.

The official said the officer who visited their house at that time had counselled them and also warned Poonawala.

Poonawala (28) allegedly strangled his live-in partner Walkar and sawed her body into 35 pieces which he kept in a 300-litre fridge for almost three weeks at his residence in South Delhi's Mehrauli area before dumping them across the city over several days past midnight. The murder occurred in May this year.

Walkar was a native of Vasai town in Maharashtra's Palghar district.

In her complaint to Tulinj police in Palghar in November 2020, Walkar alleged that, "Poonawala has been abusing me and beating me up."

"Today he tied to kill me by suffocating me and he scares and blackmails me that he will kill me cut me up in pieces and throw me anyway. It's been six months he has been hitting me. But did I not have the guts to go to police because he would threaten to kill me," Walkar said in the complaint.

"His parents are aware that he beats me and that he tried to kill me," she told the police.

Walkar also said in the letter that Poonawala's parents knew about them living together and they visited them on weekends.

"I lived with him till date as we were supposed to get married anytime soon and had the blessing of his family. Henceforth, I am not willing to live with him so any kind of physical damage should be considered coming from him as he has been blackmailing me to kill me or hurt me whenever he sees me anywhere," she stated in the letter.

Talking to PTI, a top official of the Mira Bhayandar-Vasai Virar (MBVV) police commissionerate, said that after Walkar's complaint, police officials twice visited Regal Apartment, Vijay Vihar Complex near ARC Bhavan in Vasai town, where the partners resided, and recorded her statement, in which she said she was withdrawing the case against Poonawala as the issues between them were resolved.

"After she lodged the complaint, the police swung into action. Our officials called her up and asked her to visit the police station, but when she did not turn up, our police sub-inspector (PSI) visited their residence and found that Aaftab was also present there with her. That time, she told our officer that she lodged the complaint against Aaftab in a fit of rage and now the matter between them was resolved," he said.

"Our officer counselled them properly and warned Aaftab too. He recorded Walkar's statement and closed the case," the official said.

On Tuesday, Poonawala underwent a polygraph test after a court gave permission to the Delhi police, while investigators found more evidence, including blood stains in the flat where both lived.

Poonawala told a Delhi court on Tuesday that he acted in the "heat of the moment" and that it was not "deliberate", according to Abinash Kumar, the lawyer representing the accused.

Kumar later said after speaking to Poonawala that he "never confessed in the court that he killed Walkar".

Sources said a questionnaire was prepared for the polygraph test so that the sequence of events in the gruesome killing can be ascertained. 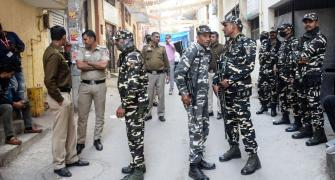 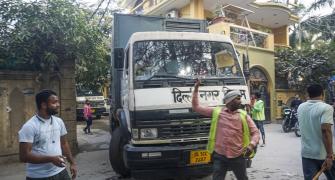 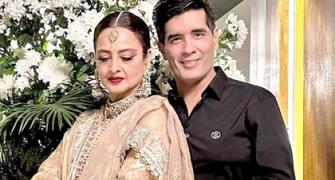 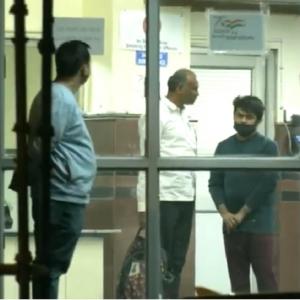 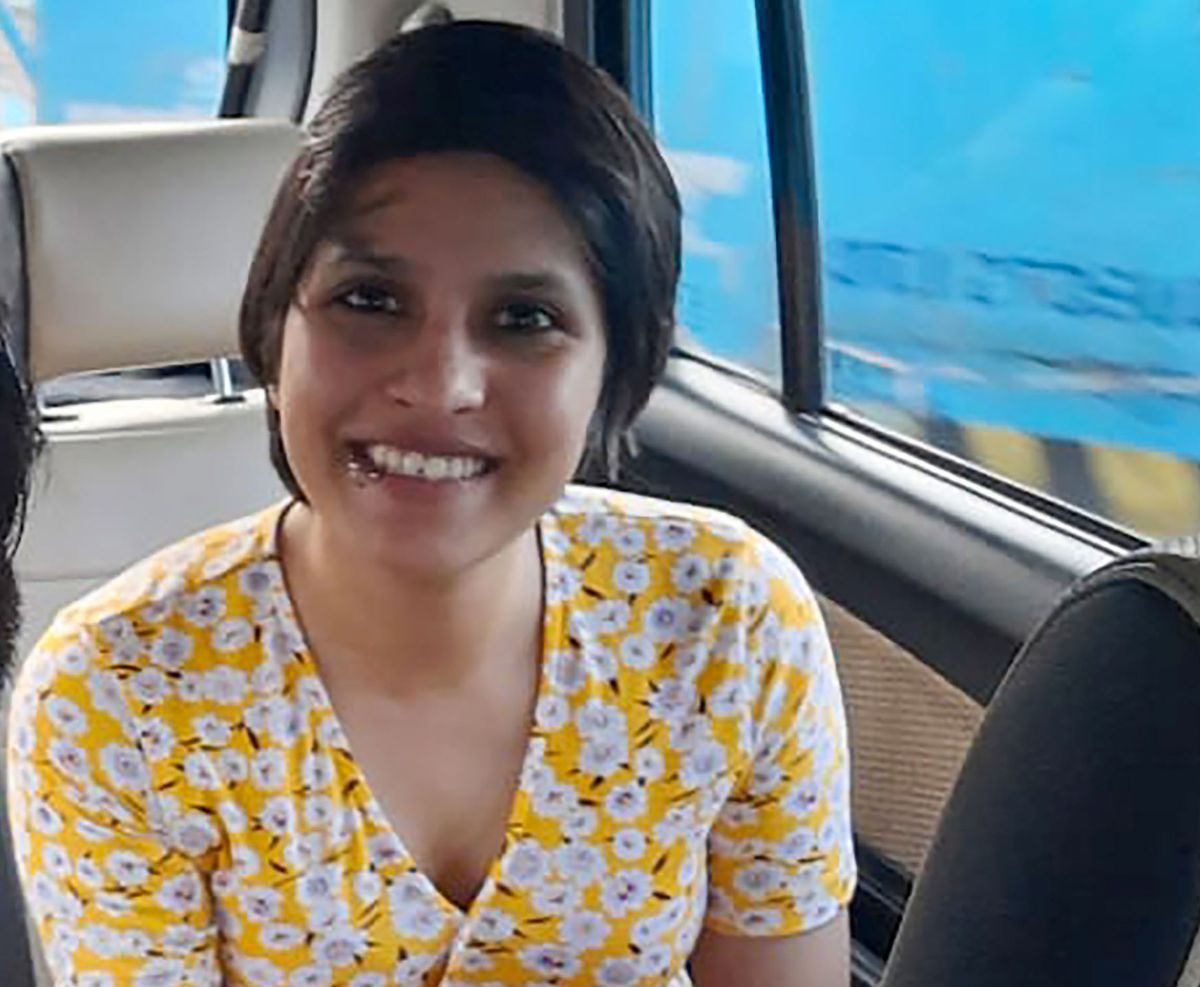