A single lightning flash stretched more than 700 kilometres across Brazil last year -- equivalent to the distance between Boston and Washington DC -- has created a new world record for the longest reported distance of lightning, the United Nation's weather agency has announced. 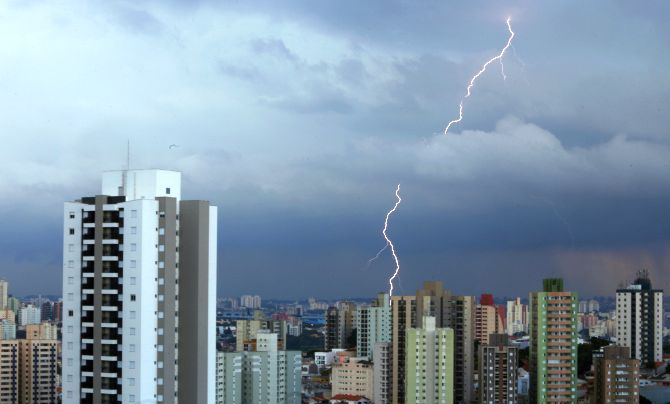 IMAGE: Lightning strikes over Sao Paulo and part of the city of Sao Bernardo, Brazil. According to the record, the lightning was equivalent to the distance between Boston and Washington in the US. Photograph: Amanda Perobelli/Reuters

The new records for extreme lightning bursts, or 'megaflashes', during 2019, are more than double the size and duration of the previous record flashes.

A lightning flash that developed continuously over northern Argentina on March 4, 2019 lasted a whopping 16.73 seconds.

A second flash stretched more than 700 kilometres (400 miles) across southern Brazil on October 31 last year. This was equivalent to the distance between Boston and Washington in the US, or between London and Basel in Switzerland.

The previous megaflash distance record was 321 km (199.5 miles) in June 2007 across the US state of Oklahoma, and the previous continuous duration record was 7.74 seconds, reached in August 2012 in southern France.

The new record-breaking strikes, captured by the American Geophysical Union ahead of International Lightning Safety Day on June 28, were recorded by equipment carried on the Geostationary Operational Environmental Satellites, and their orbiting counterparts from Europe and China.

The records were described by Professor Randall Cerveny, chief rapporteur of Weather and Climate Extremes for WMO, as "extraordinary."

"Environmental extremes are living measurements of what nature is capable of, as well as scientific progress in being able to make such assessments," he said.

"It is likely that even greater extremes still exist, and that we will be able to observe them as lightning detection technology improves."

Cerveny said the technology could help scientists better understand the whole science of lightning, and potentially save lives: "This will provide valuable information for establishing limits to the scale of lightning -- including megaflashes -- for engineering, safety and scientific concerns."

The WMO reiterated the dangers of lightning, and the many lives it claims every year. Lightning flashes have led to major loss of life.

In 1975, 21 people in Zimbabwe were killed when a single flash hit the hut in which they were sheltering, and 469 people were killed in Dronka, Egypt in 1994, when lightning tragically struck a set of oil tanks, causing burning oil to flood the town.

The official advice from the agency is to follow the 30-30 rule: if the time between flash and thunder is less than 30 seconds, stay inside, and wait 30 minutes after the last observed flash, to resume outdoor activities.

Thunderstorms and lightning have wreaked havoc in Bihar and Uttar Pradesh over the past two days, claiming 110 lives, leaving at least 32 injured and causing widespread damage to property, officials in the two states said on Thursday.

Meanwhile, in Uttar Pradesh, at least 24 people died when they were struck by lightning on Thursday, while 12 were injured, officials said in Lucknow. 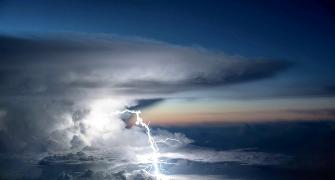 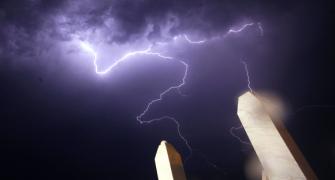 PHOTOS: Flashes in the night sky 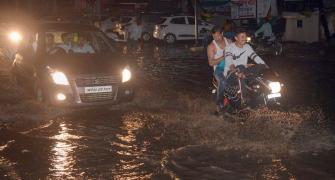 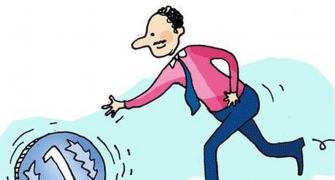 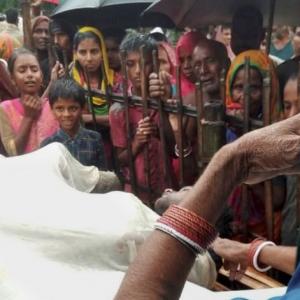 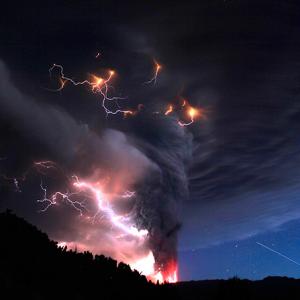 PHOTOS: The beauty of a lightning strike