Lt Gen Y K Joshi, the General Officer Commanding-in-Chief of the Army’s Northern Command, in an exclusive interview to CNN-News18, has said no land has been ceded to China. “No, a very emphatic no actually,” he said while speaking to CNN-News18’s Defence Editor Shreya Dhoundial. 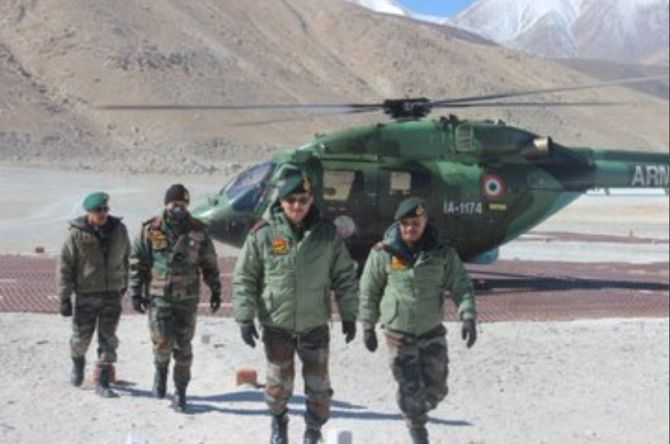 Giving an account of Chinese casualties in the violent face-off in Galwan in May 2020 for the first time, Lt Gen Joshi said in the interview that at least 45 Chinese soldiers were killed and “China achieved nothing except loss of face.”

“I don’t want make an estimate. ...We were able to pick up large number of casualties which were being picked up in stretchers and taken back. More than 60 actually, but they were fatal or non-fatal, we can't say with authority so I will not hazard a figure on that. But you are aware that recently the Russian agency Tass had put out a figure of 45 and I think that could be the figure we can look at. ...It could be more as well.”

Lt Gen Joshi also said India and China came close to an armed conflict yet again on August 29 and 30, 2020, when Indian troops occupied the Kailash heights, a move that forced the Chinese to roll back after many rounds of failed Corps Commander-level talks.

“There were situations where it could have blown up into an armed conflict. ...We had the armour and the forces sitting on the top of the Kailash ranges. That was on August 29 and 30th night. On August 31 the adversaries wanted to come up right up to the Kailash Ranges. That was the time the situation was extremely tense. Galwan had happened, the redline had been drawn. We had been given absolute free hand to conduct operations the way we wanted. ...We were on the edge, we were absolutely on the brink. And those are very tense and  challenging moments for us.”

Giving his prescription for peace between the two nations, Let Gen Joshi said that friction points will continue till the time both countries have their respective perceptions of the Line of Actual Control.

“We can't have friction on the border and continue with the rest of the relations in a normal manner. That no longer can happen. We have to look at the boundary resolution finally but have to start with clarification of Line of Actual Control on the ground.” 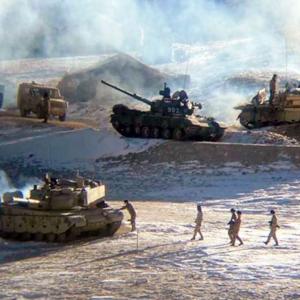 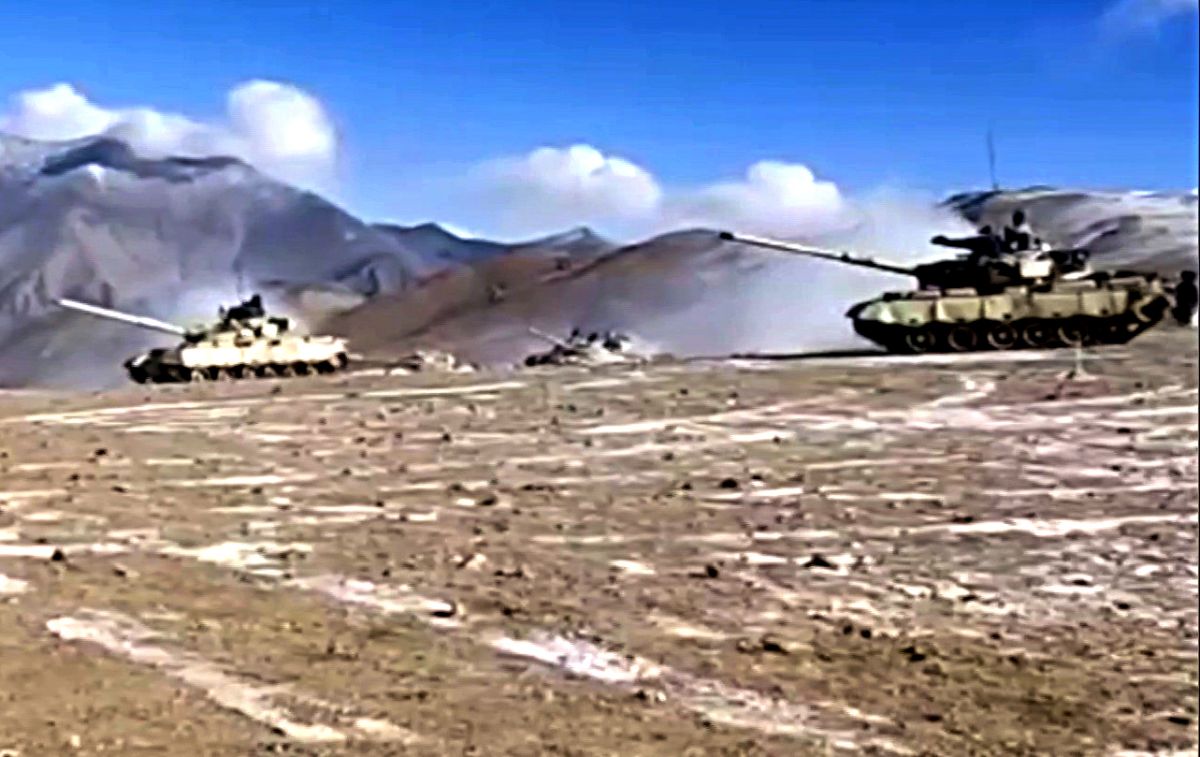