35 Union ministers yet to provide details of assets to PM 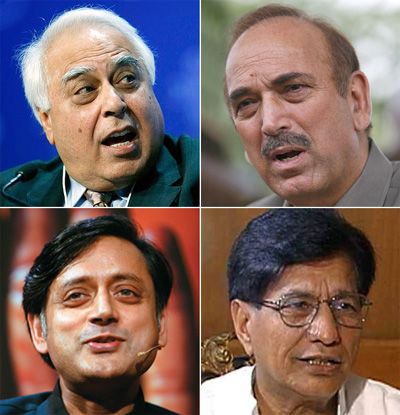 Thirty-five of the 77 Union ministers have failed to file annual details of their assets and liabilities before Prime Minister Manmohan Singh even over a month after the passage of the deadline.

According to the Code of Conduct for Ministers -- both at the Centre and in the states -- all ministers have to disclose details of their and their family members' assets and liabilities, and business interests to the prime minister or the chief minister as the case may be.

Every year, the Cabinet secretary writes to the Union ministers reminding them of the August 31 deadline to file their details as per the Model Code of Conduct. The details are uploaded on the prime minister's official website. 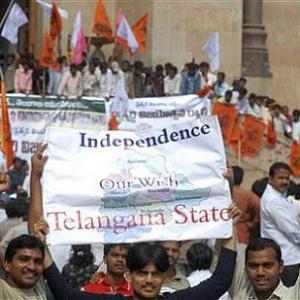 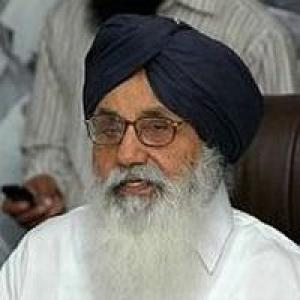