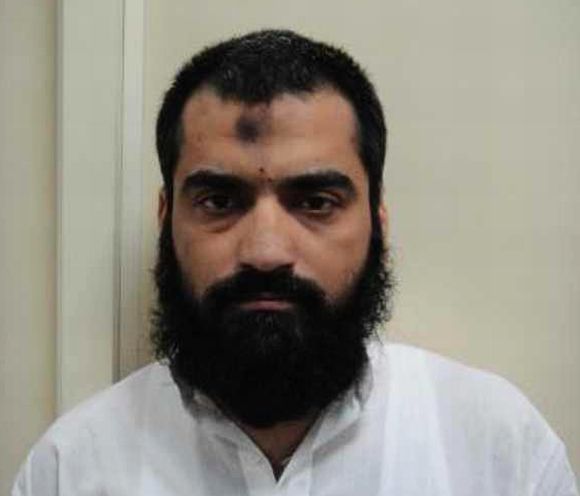 Also, Judge G A Sanap has directed special public prosecutor Ujjwal Nikam to contact the US authorities and check the availability of Headley fopr a second round of deposition and inform the court by February 25.

Once the availability is checked, the court will fix dates for Headley's deposition.

Earlier on February 13, the day on which Headley's week-long deposition ended, the court had adjourned the case for cross-examination by Jundal's lawyer for a future date.

Headley, who is serving a 35-year jail term in the US had made some damning disclosures about Lashkar-e-Tayiba and Al-Qaeda's plans to target India, during his testimony which began on February 8.

He spilled the beans on how Pakistan's intelligence agency, Inter-Services Intelligence provides "financial, military and moral support" to terror outfits LeT, Jaish-e-Mohammad and Hizbul Mujahideen and how LeT had planned and executed the 26/11 attacks and the role played by the ISI officials, involving him too.

Headley also revealed that LeT had planned an attack at a conference of Indian defence scientists at Taj Mahal Hotel a year before the 26/11 strikes and had even prepared its dummy.

Deposing via a video-link from the US, the 55-year-old terrorist had told the court that --Ishrat Jahan--who was killed in an alleged fake encounter in 2004 in Gujarat--was an operative of LeT.

Headley had also revealed that Al-Qaeda was in touch with him to attack Delhi's National Defence College and unravelled the plot by LeT and ISI to target Mumbai airport, BARC and the Naval air station in Mumbai.

He also visited the Indian Army's Southern Command headquarters at Pune in 2009 on the instructions of ISI's Major Iqbal, who wanted him to recruit some military personnel to get "classified" information, the court was told. 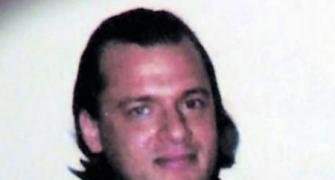 Lashkar planned many attacks in India: What Headley told the court 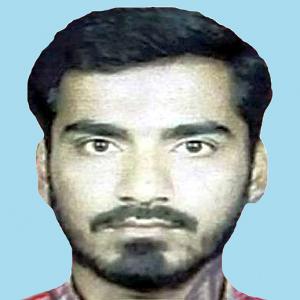 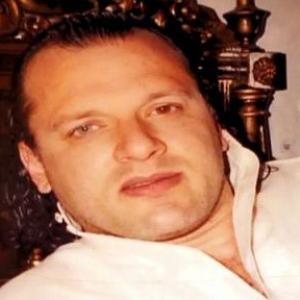