25-year-old Telangana native shot dead inside SUV in US 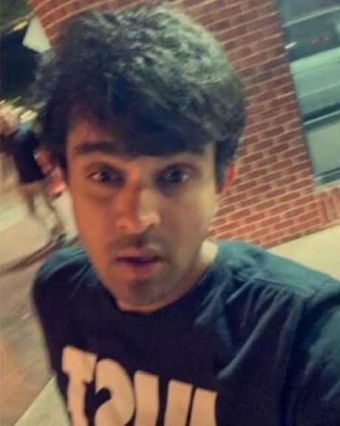 A 25-year-old man from Telangana, who was found injured inside a Sports Utility Vehicle after sustaining an apparent gunshot wound to his head, has died, according to authorities in the US state of Maryland.

About 4:30 am on Monday, the Maryland Transportation Authority Police were summoned to a single-vehicle crash on southbound Interstate 95 near the Caton Avenue exit.

Sai Charan was immediately rushed to the University of Maryland R Adams Cowley Shock Trauma Centre, where he was pronounced dead a little later, the report said.

They received the news with shock, with father N Narasimha and mother Padma remaining inconsolable.

Narasimha said he got the information about his son's death on Monday night from his brother, who stays in Hyderabad.

Narasimha said his son flew to the US in August 2020.

After completing his MS course, he was working in Maryland for the past six months.

Narasimha had spoken to his son on Friday.

"He had recently bought a new car. We have been told that at the time of the incident that he was alone in the vehicle," Narasimha said.

"We messaged him on Saturday. But there was no response. We messaged him again, but we thought that may be due to work he did not reply," a teary-eyed Padma said.

Narasimha has a plea to the US government: ”Please do not issue gun licenses "indiscriminately" to citizens which may lead to such incidents.”

Gun violence is a leading cause of premature death in the US.

Guns kill more than 38,000 people and cause nearly 85,000 injuries each year, according to the American Public Health Association. 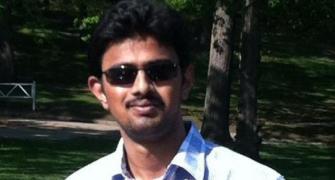 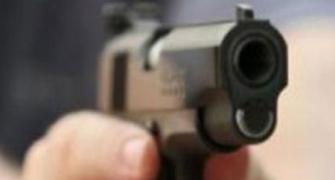 Indian man shot dead by armed robbers in US 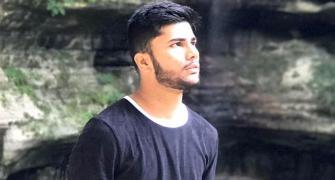 Indian-origin student shot dead in US during robbery attempt 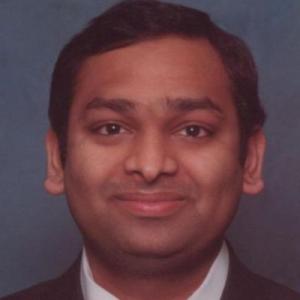 Desi IT professional shot 3 of family, killed self 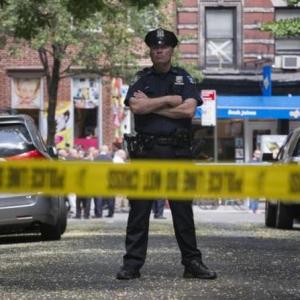 4 members of Sikh family shot dead in US