'Made a mistake': 2 Cong councillors return hrs after joining AAP 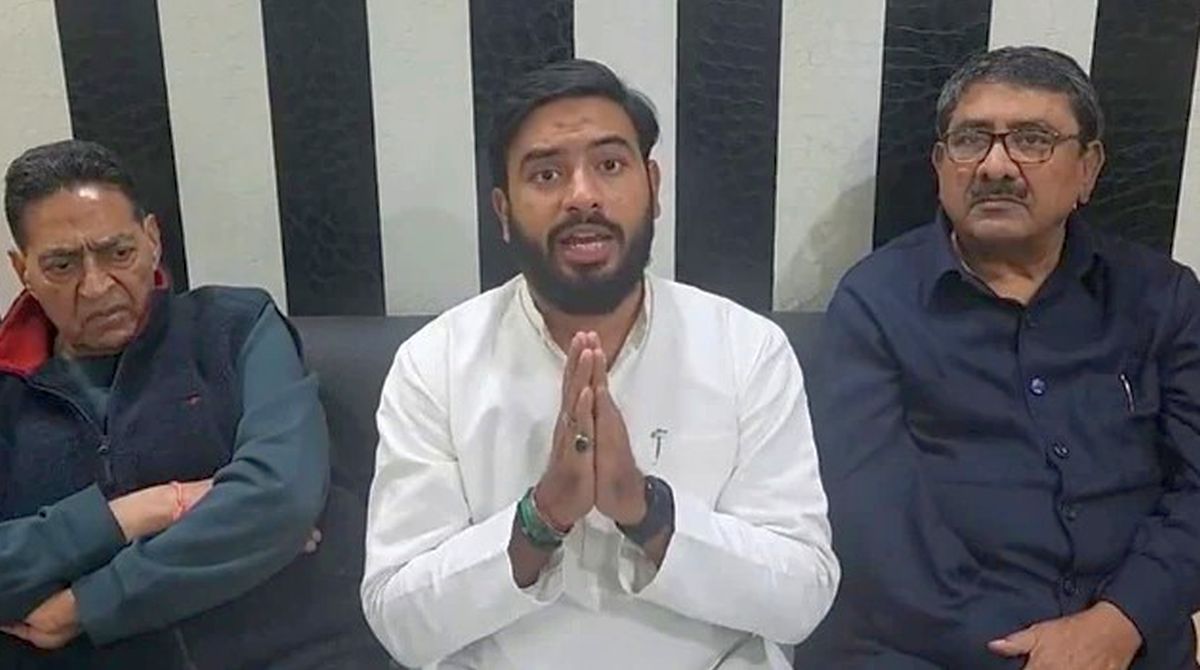 Posting a video on social media, Mehdi said he made a mistake by crossing over to the AAP and asserted that he is a 'loyal worker' of the Congress and Rahul Gandhi.

"I made a huge mistake. I accept my fault and ask for apology from Rahul Gandhi with folded hands," Mehdi said in the video.

Reacting to the video, the Congress' Rajya Sabha MP Imran Pratapgarhi, tweeted, 'It's two o'clock in the night and the councillor who won from Mustafabad on Congress symbol has returned to the party. They were tricked into joining the AAP. Within a few hours, he rectified his mistake and has now again become a part of the Congress.'

Mehdi and two councillors -- Sabila Begum and Nazia Khatoon -- joined the AAP on Friday, taking its tally in the MCD to 136.

As Mehdi and two councillors joined the AAP, residents of Mustafabad staged a protest.

Videos of protests that emerged on social media showed people raising slogans against Mehdi and burning his effigy.

Delhi Congress vice-president Mudit Aggarwal had alleged that AAP was trying to 'lure' some other party councillors also.

After announcing his return to the Congress fold, Mehdi said, "In the areas from which these councillors (Sabila and Nazia) won, people voted for me and my father and not any particular party. They believed us and our work."

"That's why AAP had approached us. My only concern was development works should be carried out in the area. My father had been an MLA from this area for a very long time. But when the BJP won the Assembly seat, all developmental works stopped," he told PTI.

Asserting that he took the 'stupid step' of joining AAP hoping that work would pick up pace in the area.

"I got emotional... But after joining AAP I realised that they might provide funds for development works but their stand on minority issues didn't change. The people of my constituency told me that our fight is not only for development but also for survival," Mehdi said, adding, "I will not be able to leave Rahul Gandhi and the Congress."

He claimed that those who protested after he joined the AAP were All India Majlis-e-Ittehadul Muslimeen workers who were frustrated as their party lost by around 8,000 votes in the civic polls. 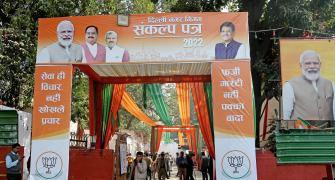 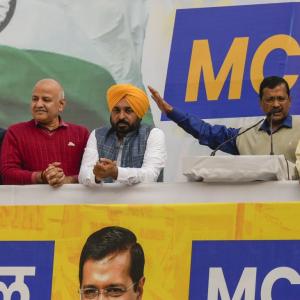 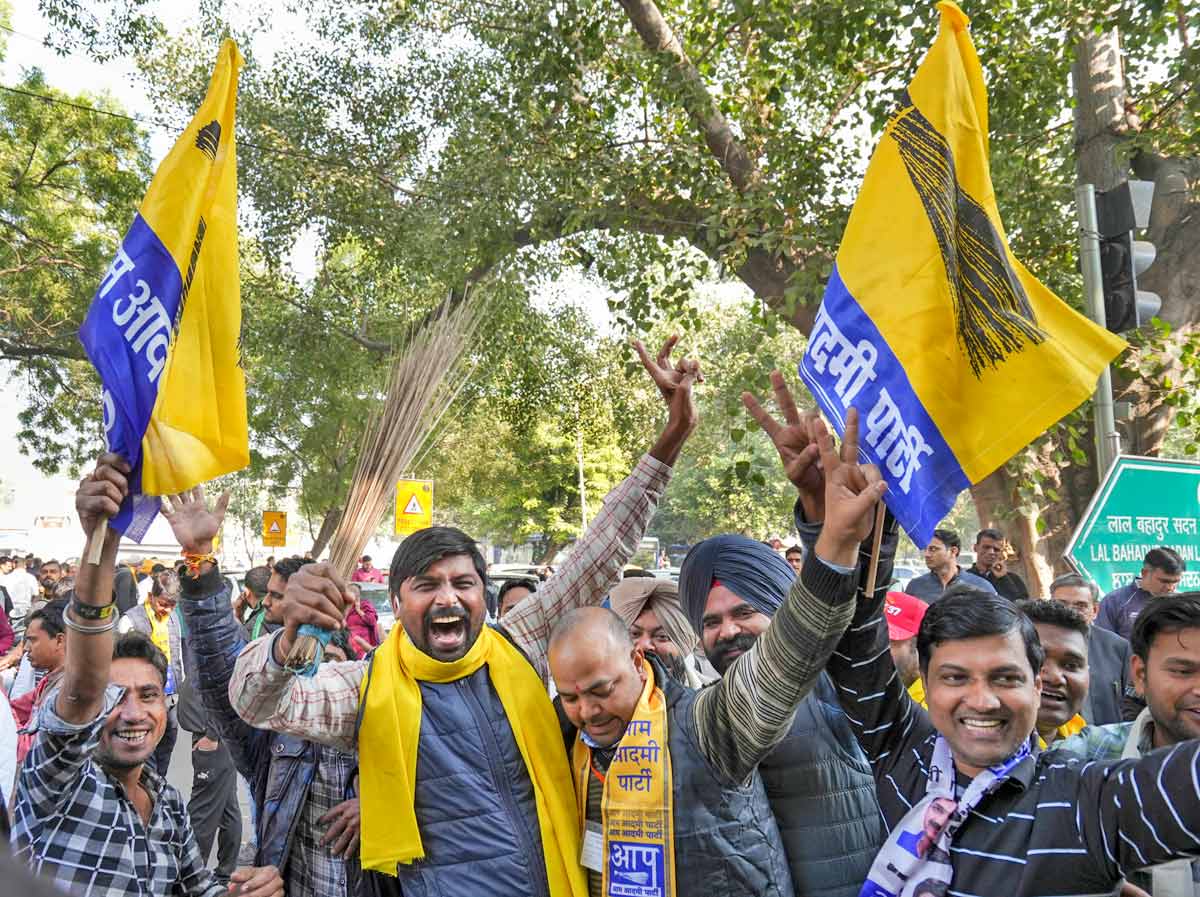