16 injured in fire after cylinder blast in Mumbai building

Sixteen people were injured in a fire that broke out after a cylinder blast in a ground-plus-four floor residential building in Lalbaug area of Mumbai on Sunday morning, officials said. 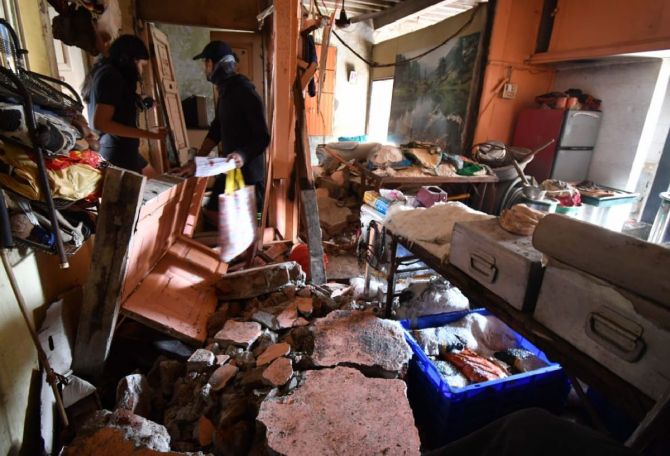 The condition of four people, including a minor girl and a woman, is reported to be critical as they received 70 per cent to 95 per cent burns, a fire official said.

The blaze erupted around 7.20 am on the second floor of Sarabhai building in Ganesh Galli locality, he said.

"There was a cylinder blast after gas leakage. The wall of a room collapsed after the blast," Mumbai Mayor Kishori Pednedkar told PTI.

"I personally visited the spot. The condition of a minor girl is stated to be critical and she is referred to Masina Hospital (at Byculla in south Mumbai)," she said.

The blast led to a fire in the premises, injuring 16 people, a fire official said.

The injured persons have been taken to KEM Hospital and Global Hospital in Parel area and other medical facilities, the official said.

It was a 'level-one' (minor) fire. Two water tankers were rushed to the spot and the blaze was brought under control by around 7.50 am, he said. 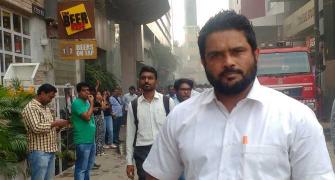 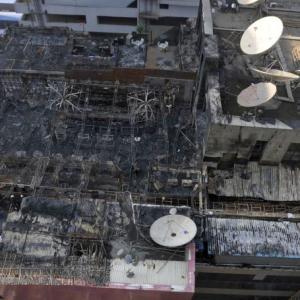