While Telangana Chief Minister K Chandrashekar Rao has been pitching as the anti-Bharatiya Janata Party face, the 13-party joint statement by not including him appears to have poured cold waters on his national political ambitions while also revealing division in the Opposition ranks. 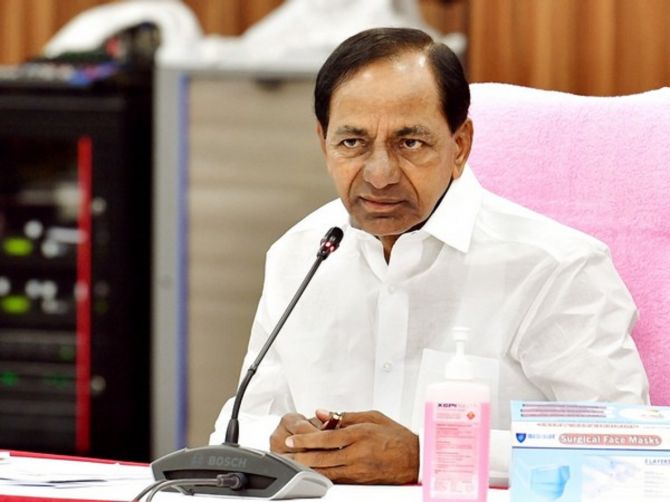 The Opposition leaders in the joint statement expressed their concerns at incidents of communal violence in different parts of the country.

But the joint statement didn't include leaders from Telugu Desam Party and Janata Dal-Secular even though their leaders N Chandrababu Naidu and HD Deve Gowda respectively had previously been active in the national politics.

The absence of the three parties from the joint statement is being seen as a blow to the Opposition's unity in the political circles.

That it's in the backdrop of the Opposition parties holding parleys in the recent months to close their ranks in the run-up to the 2024 general elections makes the non-inclusion of Telangana Rashtra Samithi, TDP, JD-S significant.

It also signals the isolation of KCR from the national politics in the Opposition camp.

The Telangana CM in the recent past has shown his national political ambitions, making attempts to project himself as an alternative to PM Modi.

He has also called on the 'like-minded' parties to come together to form a third front to take on the BJP.

In a bid to intensify efforts to bring together the anti-BJP parties on one platform, Rao met several Opposition leaders.

He had met Shiv Sena chief Uddhav Thackeray and NCP supremo Sharad Pawar during his Mumbai visit in February.

On the contrary, in what could be seen as a major setback, Rahul Gandhi made it clear in a meeting with the Telangana party leaders that Congress would not forge an alliance with TRS.

Pawar and Shiv Sena have also stated that no third front is possible without the inclusion of Congress.

While TDP contested assembly elections with Congress in Telangana and Andhra Pradesh, the party failed to gain mention in the 13-party joint statement.

The JD-S, which had an alliance with Congress in Karnataka, too wasn't included in the joint statement. The exclusion of TDP from the list of 'like-minded' parties points toward a possible tussle between the party and Congress.

The two parties have contested elections in alliance with each other in the past, hence the exclusion has raised eyebrows. 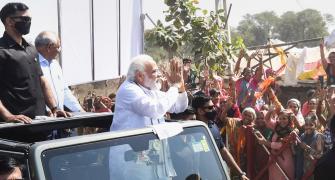 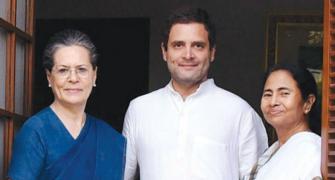 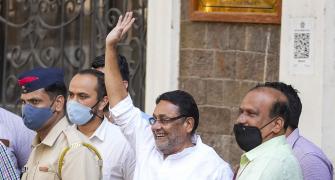 'When BJP is on back foot, it brings in Dawood' 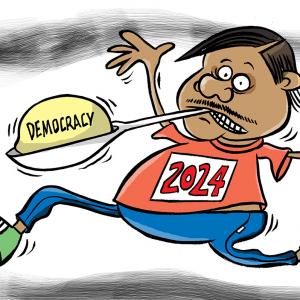 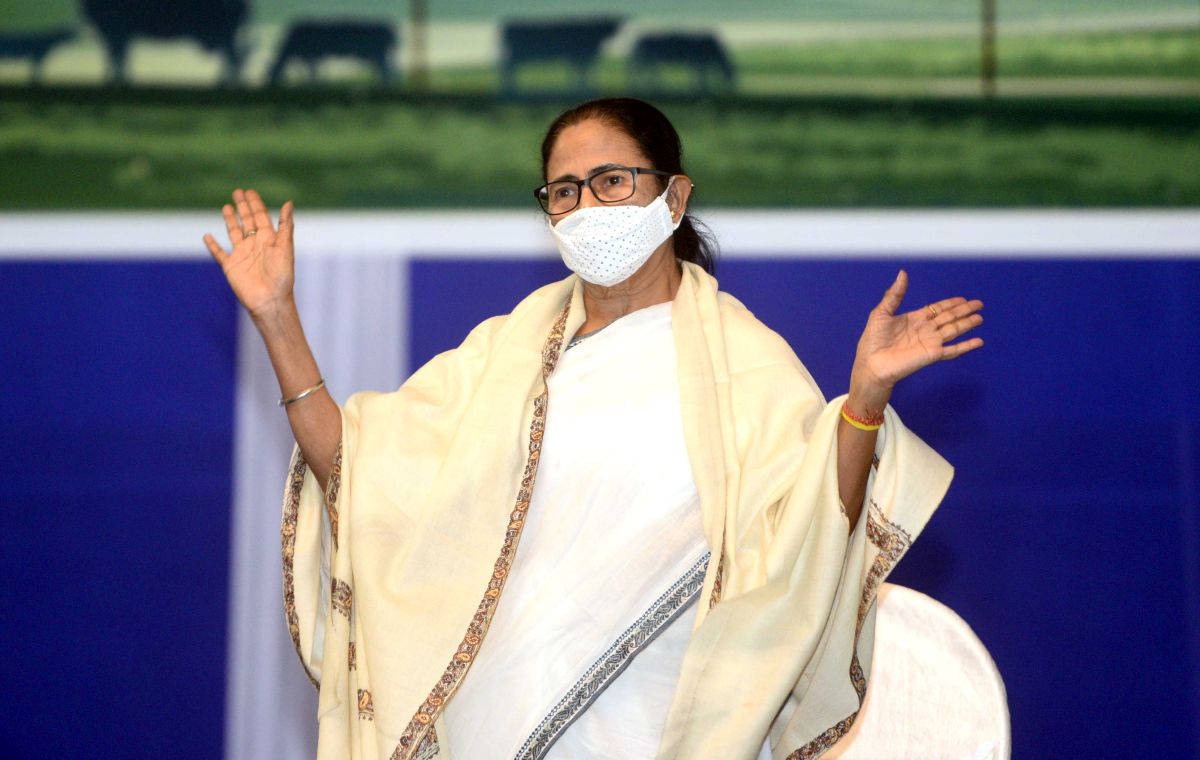