'Military is too serious a matter to be taken as a tour for a few years.' 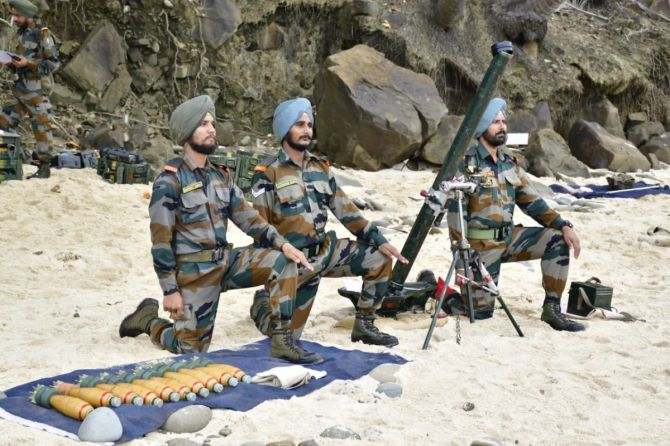 "The most important factor to be considered is whether this policy will make our soldiers fight better -- or not."

"What impact will it have on operational preparedness and efficiency against our present and future adversaries?"

"These should be the first priority. Everything else is secondary," says Lieutenant General K Himalay Singh (retd), former general officer commanding, 16 Corps in Kashmir.

Commissioned into the Rajput Regiment, General Singh commanded a battalion in Siachen and a division on the Line of Control.

The general, who spent 14 years serving on the LoC in separate tenures during a military career spanning 40 years, speaks to Rediff.com about apprehensions about the newly launched Agnipath scheme for recruitment of soldiers in India's armed forces.

Opinion is deeply divided about the Agnipath recruitment scheme with a majority being critical of the scheme.

The objectives of the scheme that have been released so far are the following:

What impact will it have on operational preparedness and efficiency against our present and future adversaries?

This should be the first priority. Everything else is secondary. I do not see anything spelt out about what quative positive change will it bring to war fighting in modern warfare.

Military is too serious a matter to be taken as a tour for a few years.

The Agnipath scheme should have first been tried in the CAPF (Central Armed Police Forces) or police organisations like the BSF (Border Security Force).

It is quite likely that this will make the army the last choice for young people when in fact it should be the first choice.

The home ministry has said Agniveers will get priority in the CAPF and Assam Rifles recruitments. A lot will depend on the implementation of the scheme. 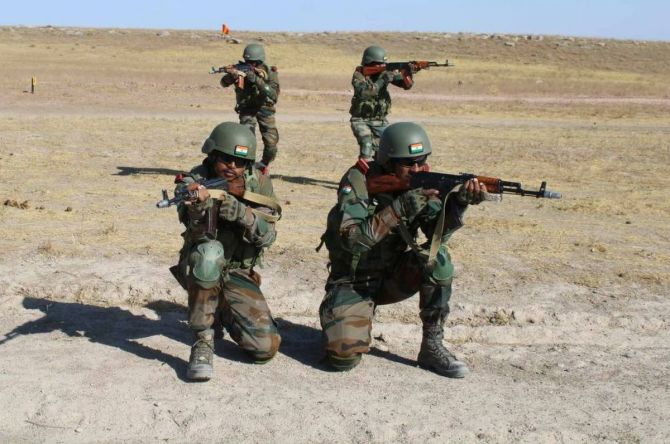 Thirdly, soldiers do not fight for salaries, they fight for comrades in arms. They fight for the izzat of their unit, brotherhood and camaraderie.

My concern is how will this impact the feeling of camaraderie and unity.

I have seen war closely. I know that in a life and death situation, it is camaraderie, kinship, brotherhood and unit spirit that is the only thing the matters.

Soldiers give their lives for fellowmen and this comes from years of training in arms and training of the mind.

This is known in the army as naam, namak aur Nishan whichis the ethos of the army.

I am yet to see some answer to that.

Fourthly, the training standard for war is another concern.

It takes years and years to train a soldier. How will Agniveers train on the more than 50 weapon systems in this short time?

Every soldier needs to learn how to operate a minimum of 10 weapon systems. He has to be able to use it at the right time in a war or a war-like situation. Soldiers normally achieve this kind of a level after 7 years.

If you have 100-150 people who have to be carried by the other half it will weaken the fighting capability of the unit.

These are some of my apprehensions, but we have a system in the army that once a decision is taken, we make sure that it achieved.

I am sure the government will do a mid-course correction if it finds that it is hitting too many road blocks depending on the need of the time. 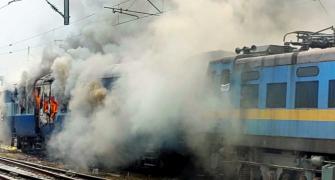 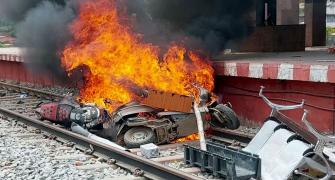 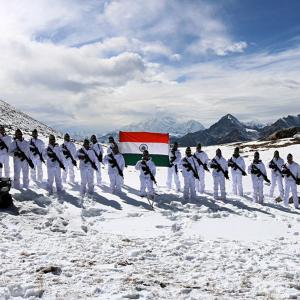 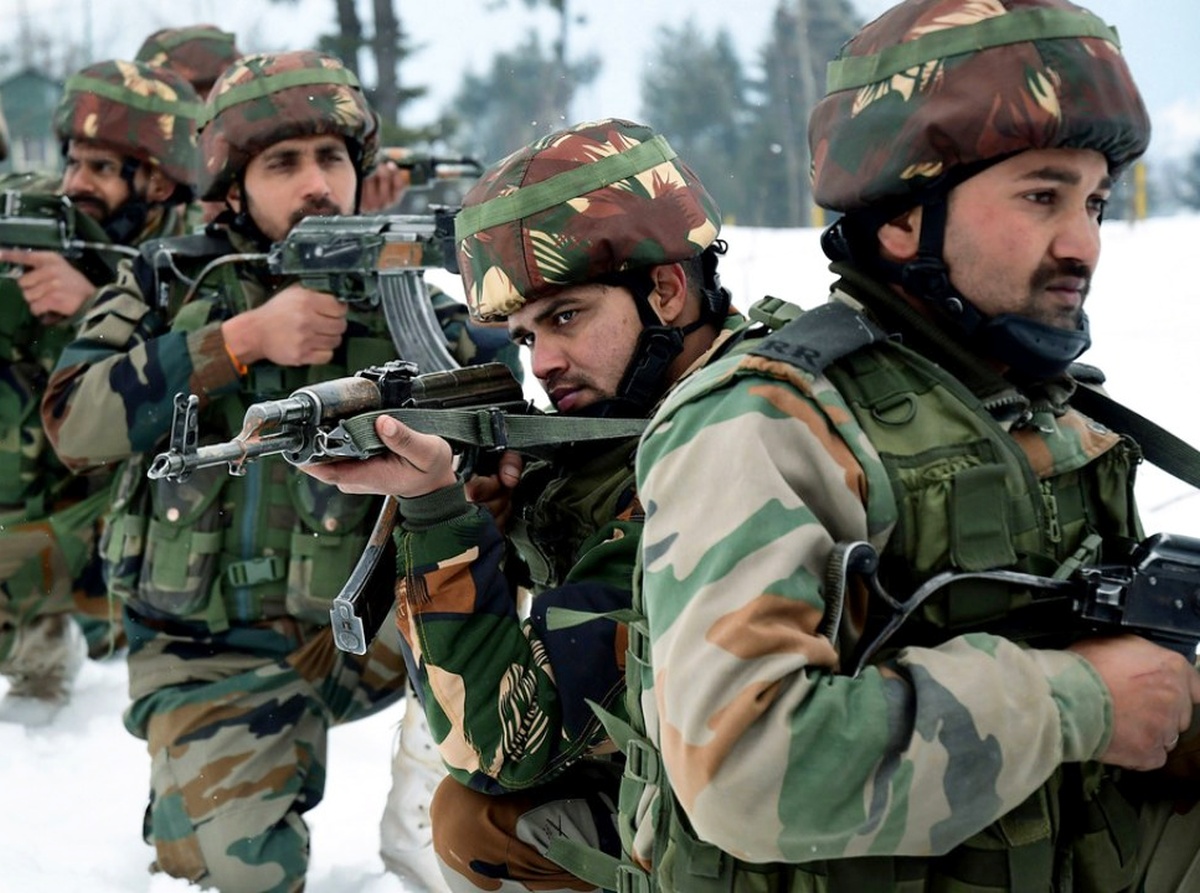