The government on Thursday increased the upper-age limit to 23 years from 21 years for recruitment under the Agnipath scheme for the year 2022 amid widespread protests against the new model for enrolment of soldiers into the three services. 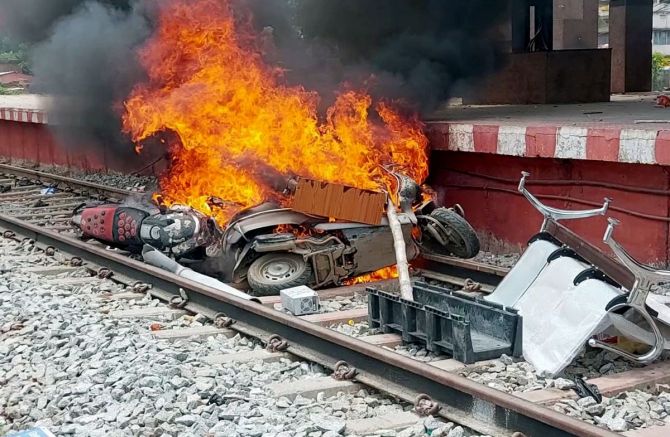 IMAGE: Smoke billows out after youngsters set on fire a bikes at railway track during a protest against the Agnipath scheme, at Ara Railway Station, in Bhojpur district, on Thursday. Photograph: ANI Photo

Unveiling the scheme on Tuesday, the government had said the entry age for all new recruits will have to be between 17-and-a-half and 21 years.

"Cognizant of the fact that it has not been possible to undertake the recruitment during the last two years, the government has decided that a one-time waiver shall be granted for the proposed recruitment cycle for 2022," a defence ministry spokesperson said.

He said the upper-age limit for the recruitment process under the Agnipath scheme for 2022 has been increased to 23 years. 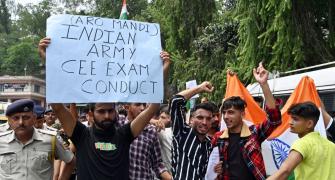 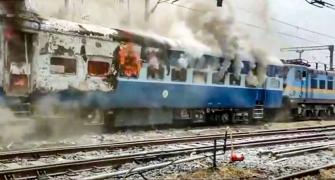 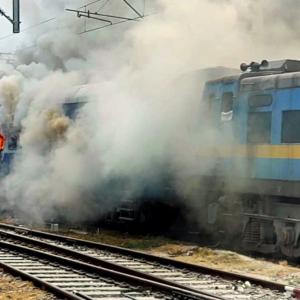 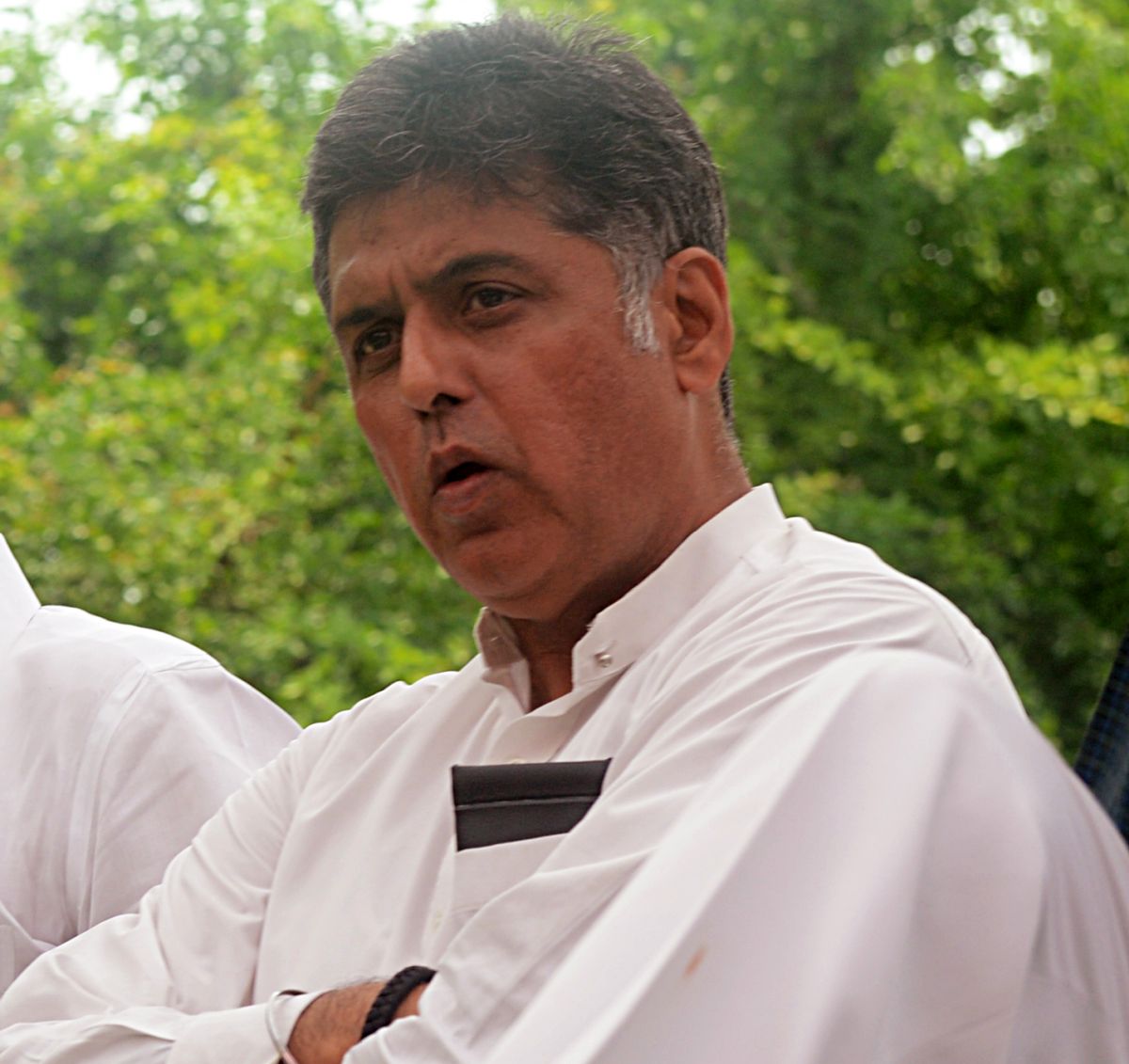